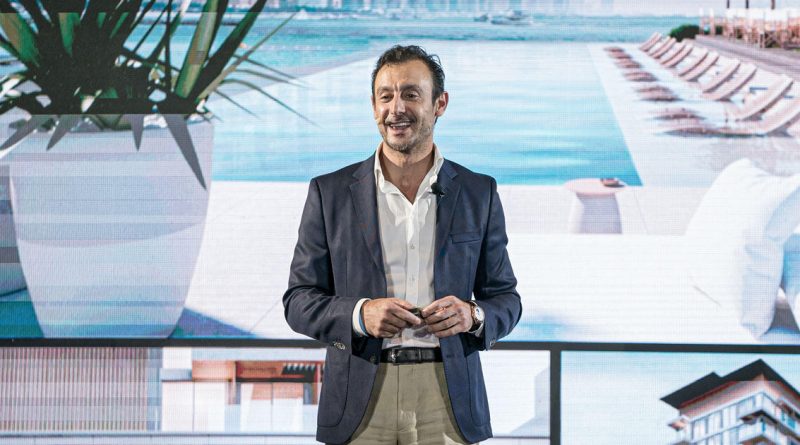 Company’s Middle East portfolio includes over 75 hotels and 17,500 rooms in operation and development 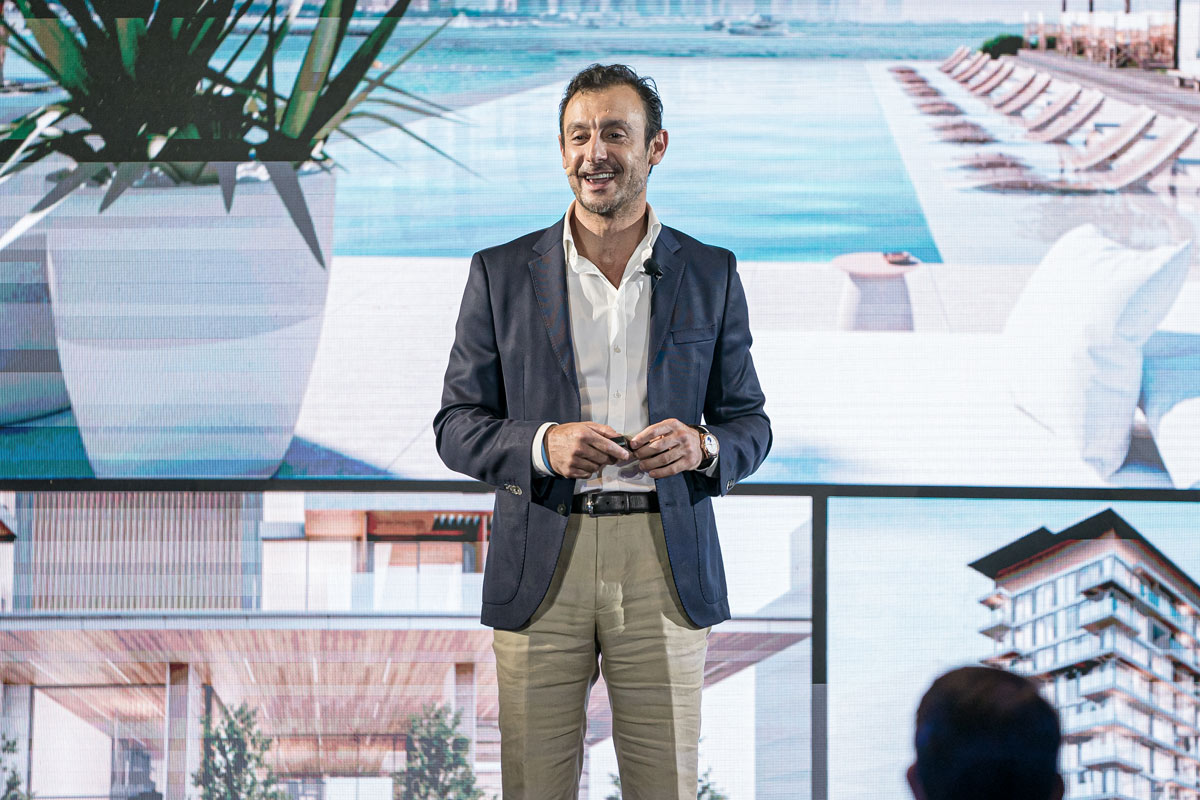 Radisson Hotel Group has revealed plans to be among the top three hotel companies in the world.

The hospitality giant already boasts a global portfolio of more than 1,600 hotels, with 250,000 rooms in operation and development – and a Middle East bank than includes over 75 hotels and 17,500 rooms. 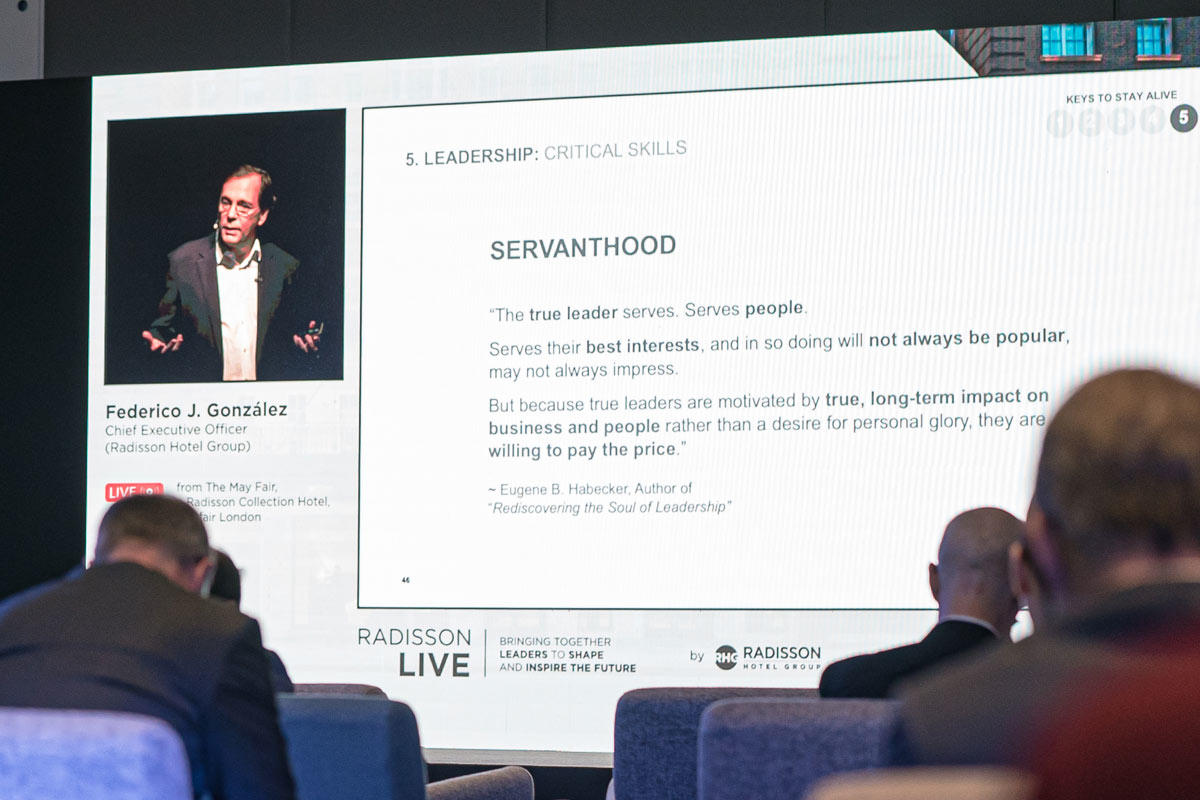 As reported by our sister title Hotelier Middle East, who had exclusive access to the Dubai leg of the event, held in Radisson RED Dubai Silicon Oasis, Tejera said: “We aim to become one of the top three hotel companies in the world. Whenever someone wants to book a trip, invest in, or work in, hospitality, they should think of Radisson.”

Inge Huijbrechts, global senior vice president sustainability, security and corporate communications, spoke from Stockholm and provided an update on the green initiatives being undertaken by the hotel major.

“However, we will now double the carbon offset for all of the meetings booked before the end of December.”

In this region, Radisson is the first and only group to provide carbon negative meetings – doubling the carbon offset of each meeting and event worldwide making them planet positive. 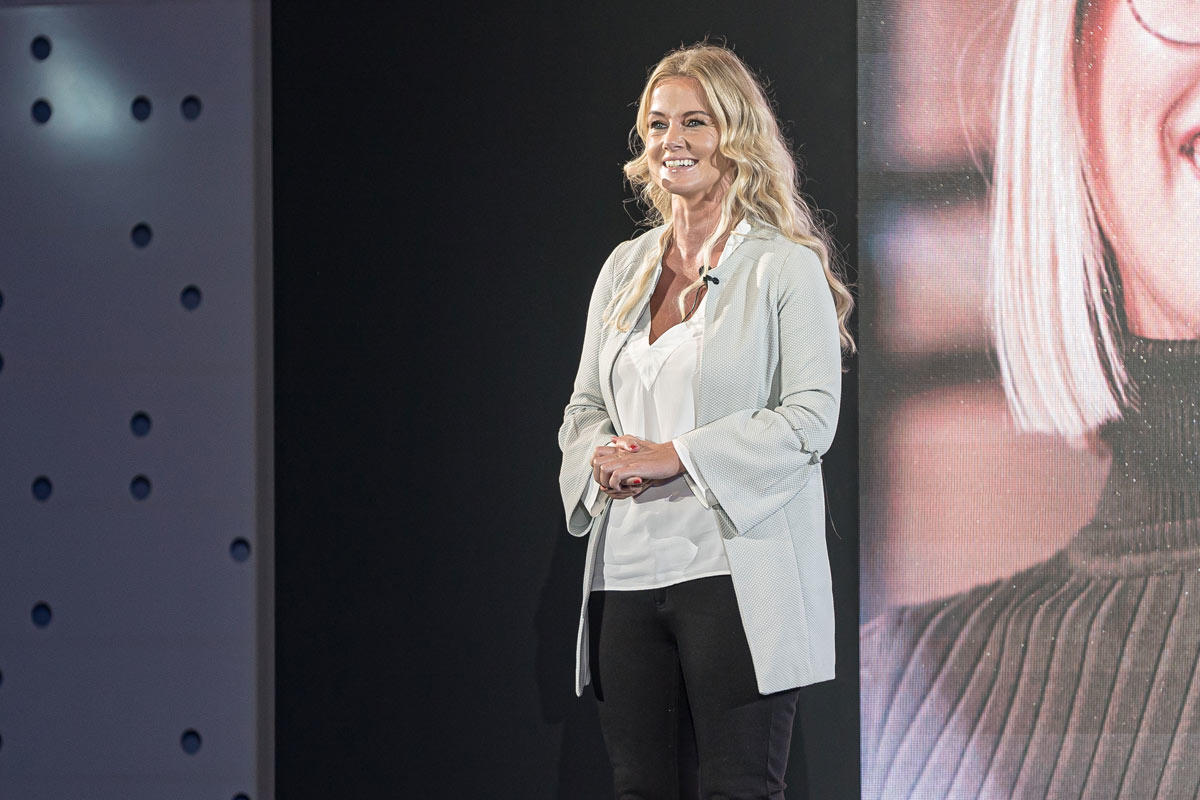 Huijbrechts (pictured above) said she hoped Radisson Hotels would become hubs for clean, sustainable living with the launch of Radisson Moves.

The initiative will include the chance for guests to hire bikes from hotels, have electric chargers for vehicles, and making sure all hotels in Europe will have electric vehicle charging by 2025, in partnership with Allego.

She concluded: “We’re tackling a lot within Radisson but we believe the whole industry needs to work together to discuss how we move towards net zero carbon emissions. The common starting point is being transparent to guests.”

Indulge in a Sunrise Floating Breakfast at Banyan Tree Samui ·