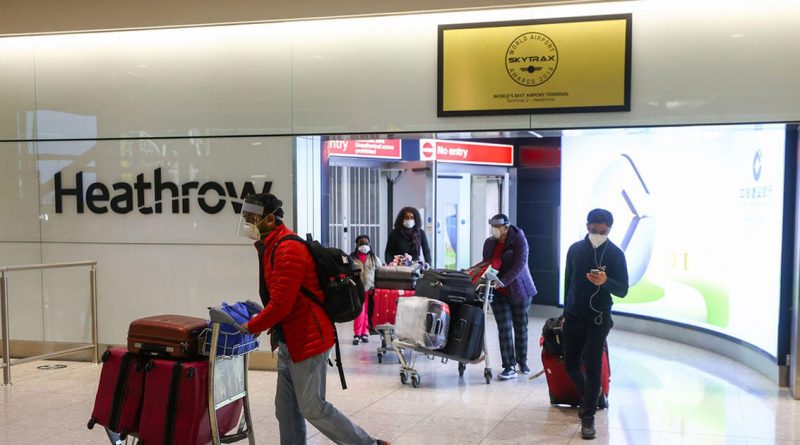 British tourism bodies up in arms as government continues to limit global travel, putting millions of livelihoods at risk 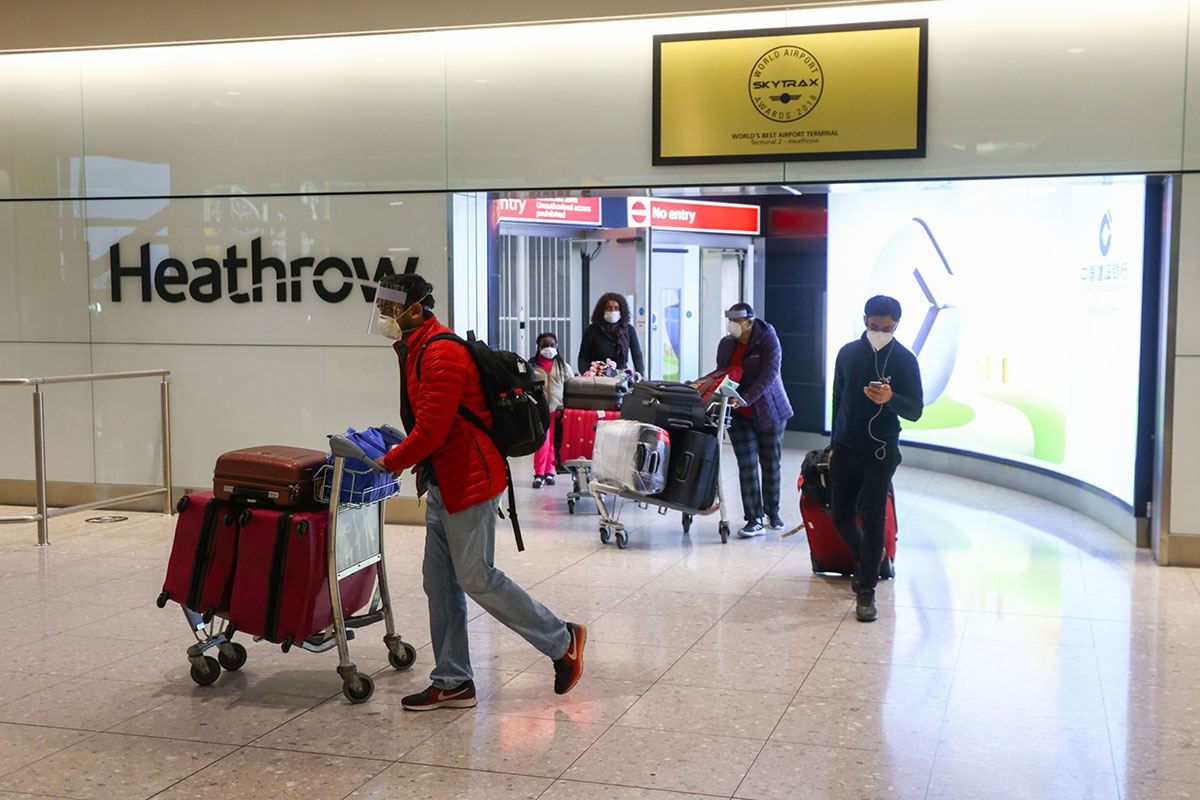 Passenger numbers at Britain’s London Heathrow airport remain low – down 90 percent in May in comparison to pre-pandemic 2019 levels. Image: Bloomberg

UK travel industry employees staged protests on Wednesday around the country against Covid flight restrictions – including to the UAE and the wider Middle East region.

Dubbed ‘The Travel Day of Action’, thousands of people protested online and offline, along with more than 20 industry associations, at the devastating impact the current traffic light system has had on the country’s travel sector.

Ministers are due to update the traffic light system for global travel on Thursday amid pleas for more countries to join the quarantine-free green list. The UAE remains on the UK’s red-list, along with the rest of the Gulf countries, much to the consternation of regional business and travel leaders.

Wratten said: “This means our members are operating at a fraction of pre-pandemic levels – 80 per cent of their remaining workforce is on furlough and we urgently need to see critical business travel routes open for business.”

A spokesperson for the ABTA, the country’s largest trade body for travel agents, told Arabian Business that the industry is putting pressure on the UK government to support the safe return to international travel in time for the peak summer period and bring forward a package of tailored financial support.

Jason Oshiokpekhai, managing director of Global Travel Collection (GTC) UK – the UK division of one of the world’s largest communities of travel agencies and agents – said: “We demand interaction with government to repair the damage of its failed Travel Task Force campaign.”

Oshiokpekhai said that with over 75 percent of Britain’s population having been vaccinated and over 50 percent double vaccinated, it is “inconceivable that we find ourselves no further on than we were this time last year, in the peak of the pandemic”. 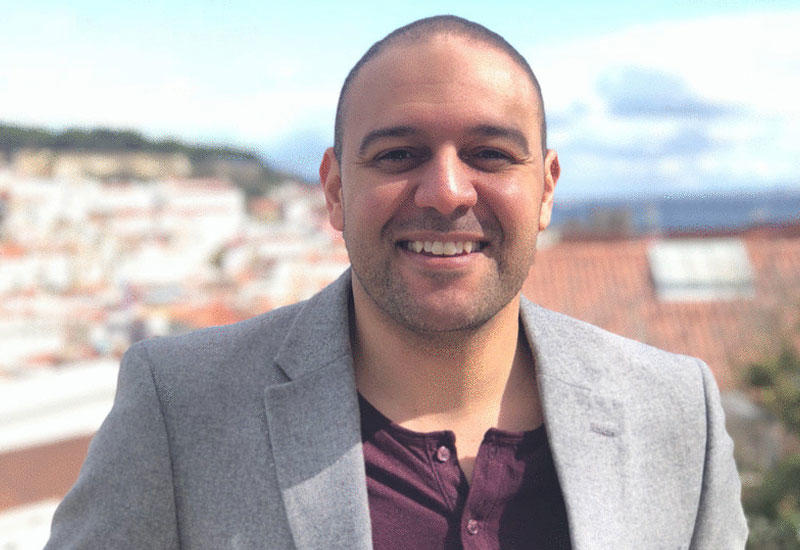 “The current Travel Task Force model appears illogical – we were assured a system based on science, yet we are placed in a situation where the scientific data and the traffic light placements do not align. We continue to be denied insight into this logic and our survival as an industry hangs in line,” he said.

Passenger numbers at Britain’s London Heathrow airport remain low – down 90 percent in May in comparison to pre-pandemic 2019 levels. The airport faces an annual business rates bill of over £100m despite ongoing restrictions that continue to suppress passenger demand.

“The government cannot keep travel and trade shut down when the evidence is overwhelmingly clear – vaccinations are incredibly effective, even against variants,” Heathrow’s CEO John Holland-Kaye said in a statement. 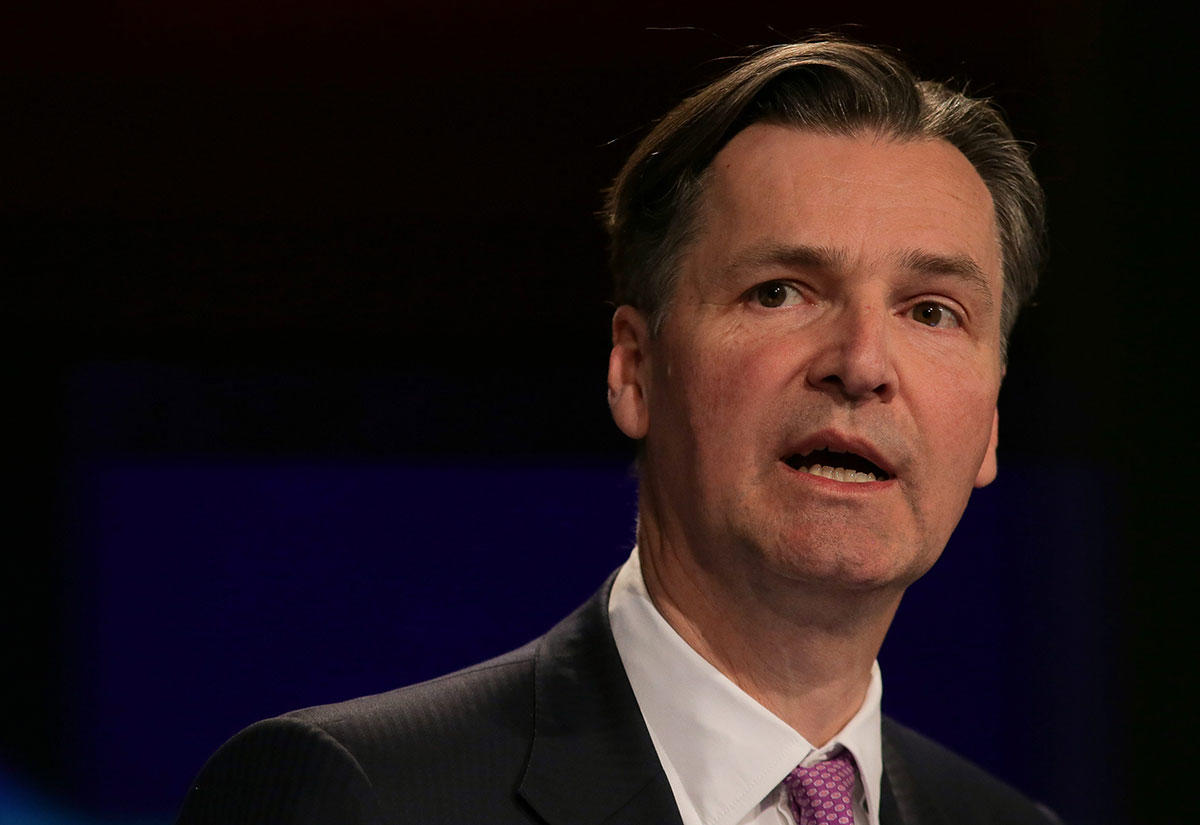 “Ministers said they had a risk-based plan to restart travel, and hundreds of thousands of jobs and livelihoods across the UK are counting on them to deliver that. The government should follow the science and allow those who are fully vaccinated to travel from Green and Amber countries without the need to quarantine or take expensive PCR tests,” Holland-Kaye added.

Colleagues at Manchester Airports Group (MAG) – the UK’s largest airport group – mimicked a pre-pandemic day of flying on social media, as part of a nationwide protest at the government’s handling of international travel.

Staff at all three MAG airports – Manchester, London Stansted and East Midlands – posted pictures of themselves on Twitter, marking all 651 departures that would have taken off on June 23 2019, compared to just 124 flights today. 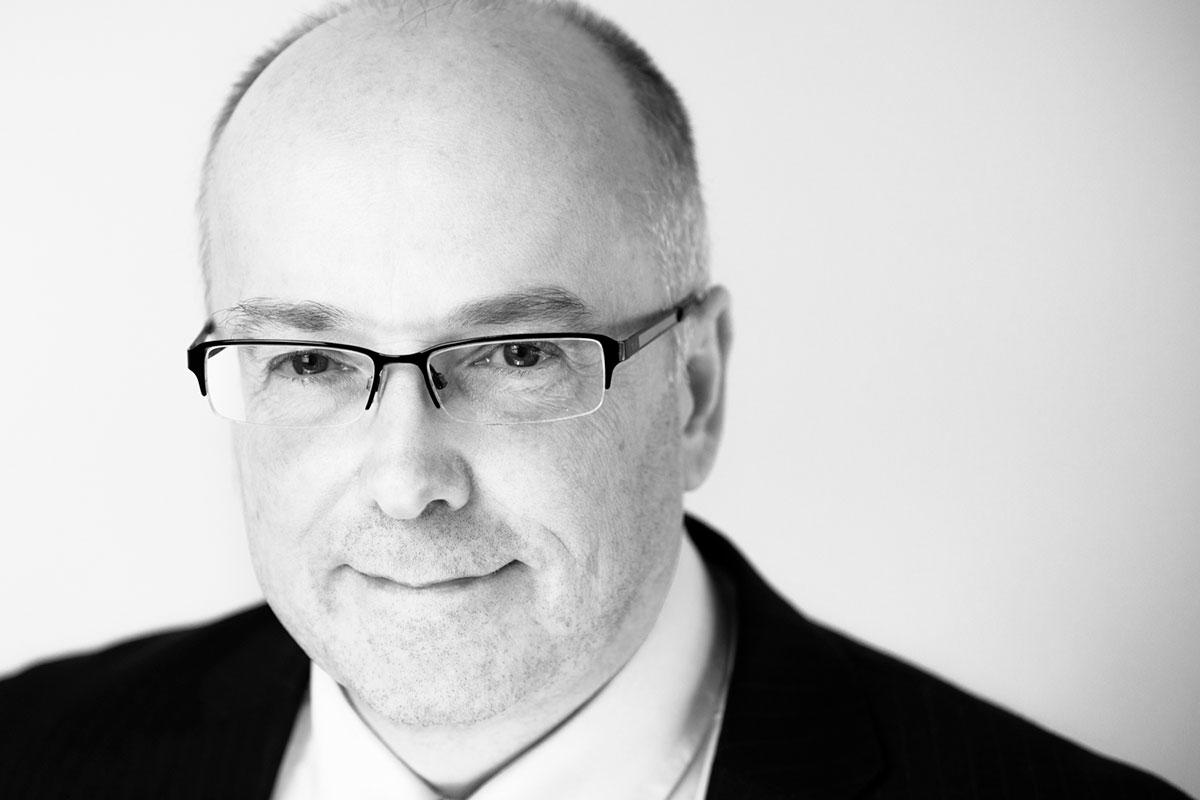 Charlie Cornish, MAG Group CEO, said: “Aviation has been the sector hardest hit by the pandemic, yet government does not seem to appreciate its economic value or trust its own system for the restart of international travel.”

Arabian Business has been staunch in its calling for the removal of the UAE from the UK’s red list. We recently penned an – as-yet-unanswered – open letter to UK Transport Secretary Grant Shapps urging the government to reconsider its red list ruling amid the UAE’s world-beating vaccination rates and Covid safety procedures.

In a direct message to Mr Shapps, GTC’s Oshiokpekhai urged: “As one of the last industries standing, 16 months on, without trade or industry-specific support – we need immediate intervention to establish a sustainable, transparent and comprehensive global travel recovery plan. Not a string of false promises, mismatched information and changes at the eleventh hour.”

Switzerland celebrates 50 years of On Her Majesty's Secret Service ·

Where to go this year with 2019 Latin America recommendations ·