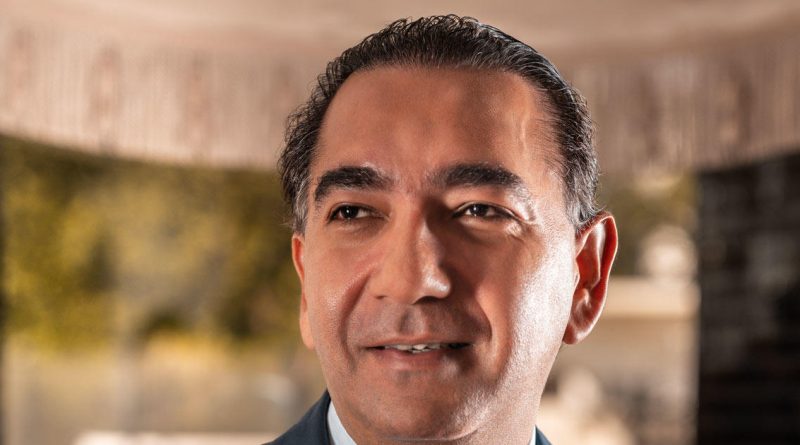 After boarding school in the UK, followed by college in the US, Dubai-based Murtaza revealed the many conversations he had with his father about becoming part of the Hashoo Group – what had become the makings of a formidable family business 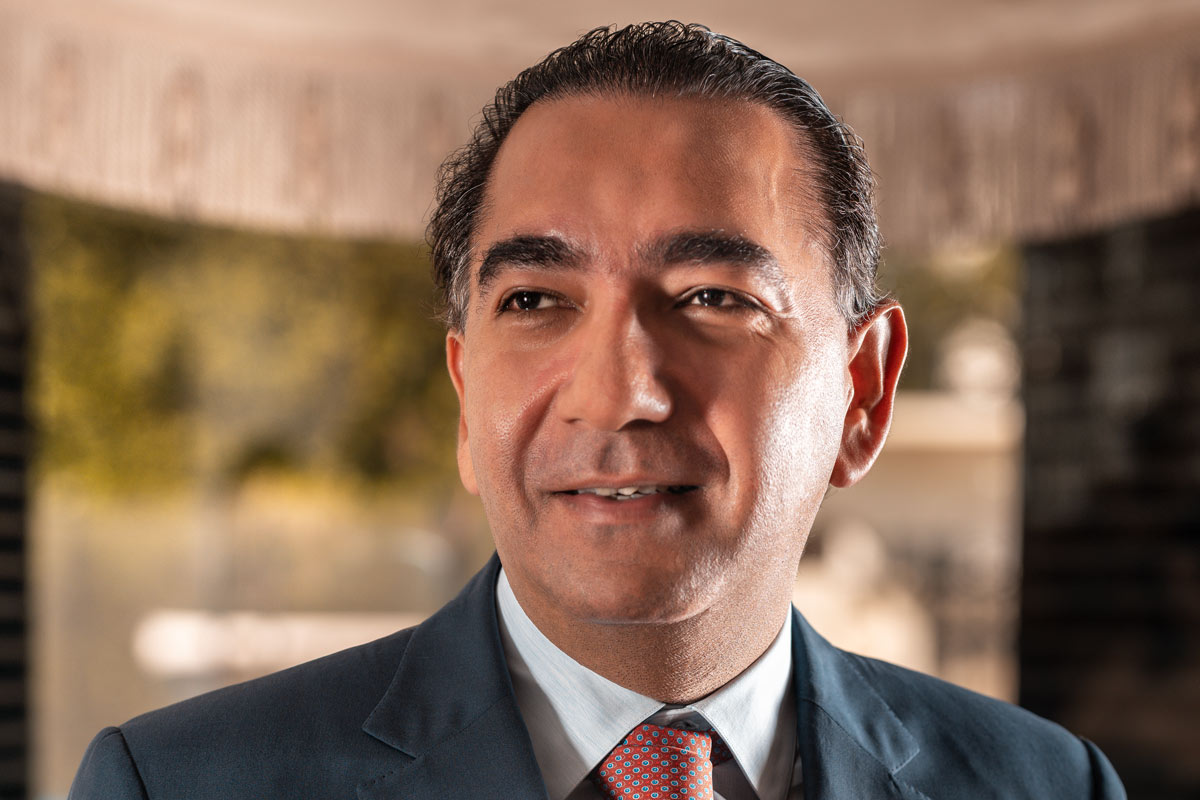 Murtaza Hashwani, deputy chairman and CEO of the Hashoo Group.

Growing up in Pakistan, Murtaza Hashwani agreed that it would have been the “easy option” to enter the higher echelons of the family business, straight after education.

The Hashoo Group was founded in 1960 by a young and enterprising Sadruddin Hashwani, with its humble beginnings centring on cotton trading, before branching out into the hospitality industry with a series of hotel openings across the Asian country.

Murtaza told Arabian Business: “As a child I used to go to my father’s office every Saturday to sit for three or four hours, just to learn and understand what he was doing and how he was doing it.”

And so Murtaza set about creating his own legacy, making his way in the world courtesy of his own entrepreneurial spirit, which included founding a variety of businesses, from a fashion magazine and a pharmaceutical company, to importing vaccines and starting up a confectionary business.

This most definitely was not the easy option. He explained: “For some of the businesses the environment was too early. In some there was way too much competition in a very regulated market.

“I started off very small. We were dealing with companies that had been in business for the last 30 or 40 years and I was this new kid on the block. Especially when you look at the confectionary business.

“We were a new entrance in the market and everybody was looking at this new kid, who was 22 or 23-years-old. They knew there was a family business in the background but they did not know that I was running this on my own, there was no help from the back.” 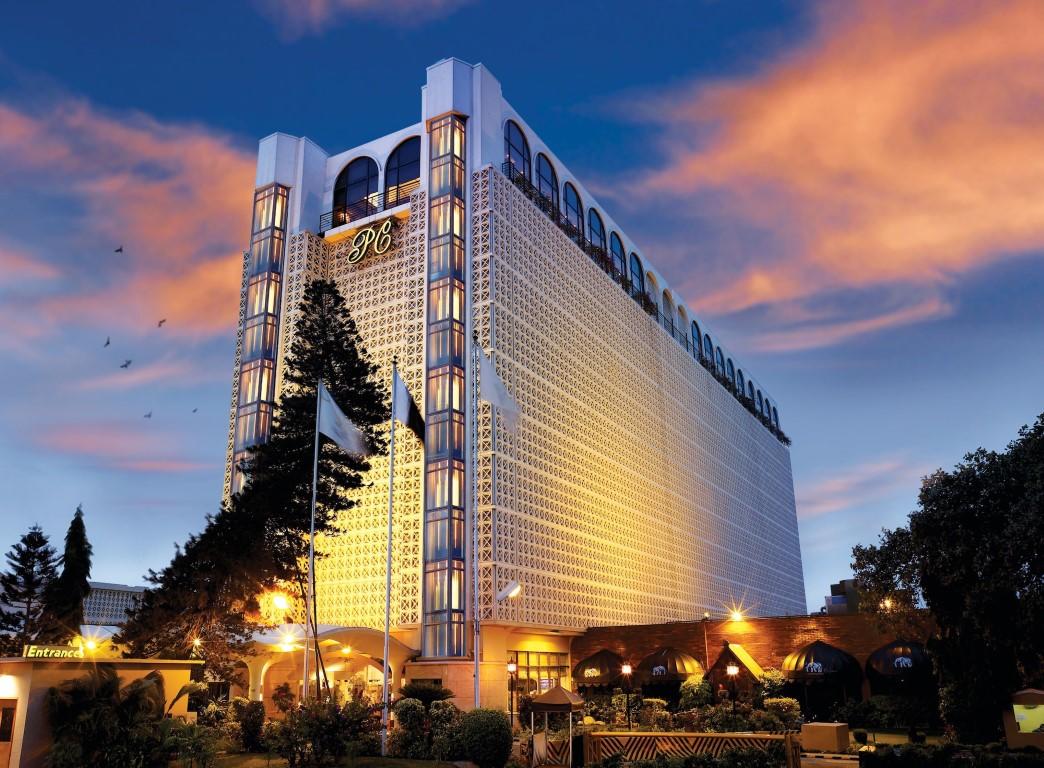 Pearl Continental Hotel Karachi is a much sought-after address.

And so, while he enjoyed relative success with some of his early ventures, Murtaza admitted failures were almost inevitable, not that he has looked back with any tinge of regret on his life choices, with each failure only teaching him a lesson that he would later rely on.

“Yes, for sure, God’s been kind, we’ve had more successes than failures, but I think it’s the learning from the failures that’s made sure we don’t make those same mistakes again,” he said.

Driven by these failures and the sweet taste of success, Murtaza conceded to his father’s wishes, becoming the CEO in 1998 as a more rounded, more experienced, more confident individual.

“I think it was the right decision at the time, even though there was serious pressure for three to four years. We would have this chat on a weekly basis – are you ready? Are you ready? And I was just not ready. But one day, when I felt I was ready, that was it, I jumped in” he said.

“I would say the journey has been a great, great learning opportunity. I think if you look at it from a perspective that I want to learn, I think the possibilities are endless. And I think, in most family businesses, I find the second or third generation come from a structure when they feel that they know what really needs to be done and it’s a different learning curve for each individual.”

That was over 20 years ago and now Murtaza, who is deputy chairman and CEO of the Hashoo Group, has been key within the conglomerate’s various sectors, mainly focussing on hospitality and related verticals. 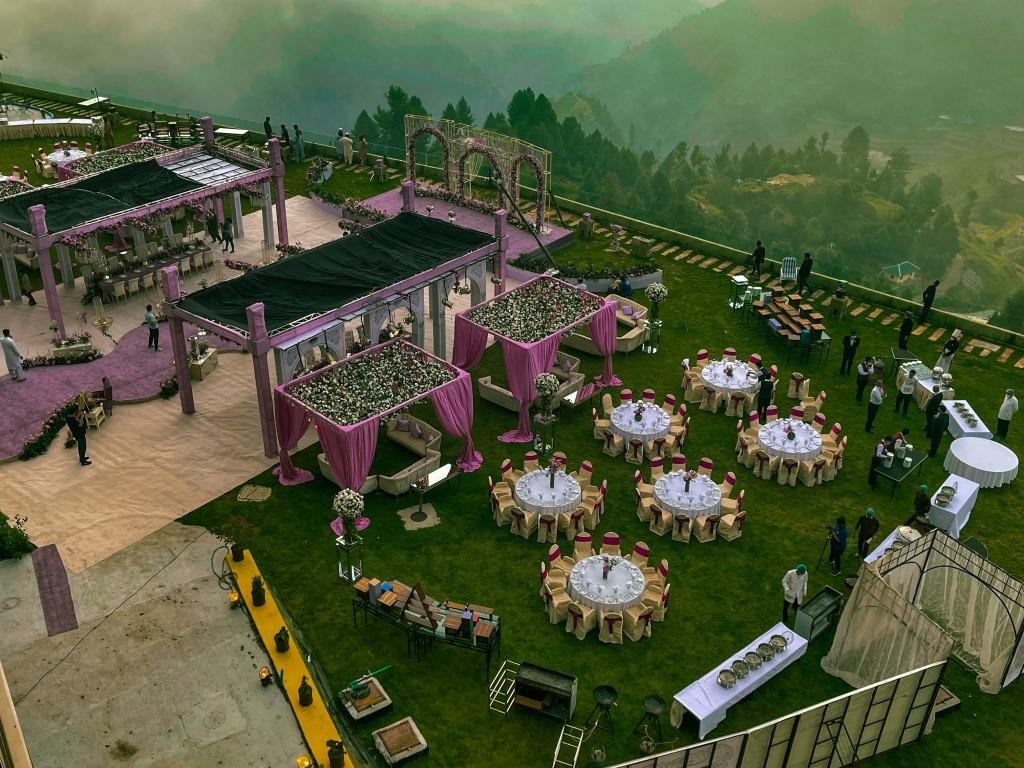 Pearl-Continental Hotel Malam Jabba is set against the backdrop of the majestic Hindu Kush Mountains.

He said: “Obviously as first-generation entrepreneurs that started in the 50s and 60s, the business was built in a very different way. Over the years I would say that, with the younger generation such as myself becoming active in the group, we have managed to keep the original work ethic, but modernised the mindset as well so the two styles work strongly together.”

Apart from the core group of 5-star Pearl Continental Hotels across the country, new innovative avenues introduced include Hotel One and PC Legacy, the new brands very much aligned with the new generational style of travellers.

There are big plans to launch the company’s travel-related and fintech sector brands in the region, including the Middle East, although Murtaza declined to go into detail on either.

“These announcements are very soon to be made and will signify a new expansion plan outside of Pakistan and will hopefully lead to bringing his hospitality brands into the region as well which is the next big goal,” said Murtaza.

While the business side may have undergone something of a modernisation, one thing that has stayed true through the generations has been the unwavering commitment to philanthropy.

Sadruddin formalised the Hashoo Foundation in 1988 and became its patron-in-chief. Since then, it has been a champion of grass-roots education and female empowerment, branching out more recently to tackle the issue of climate change. 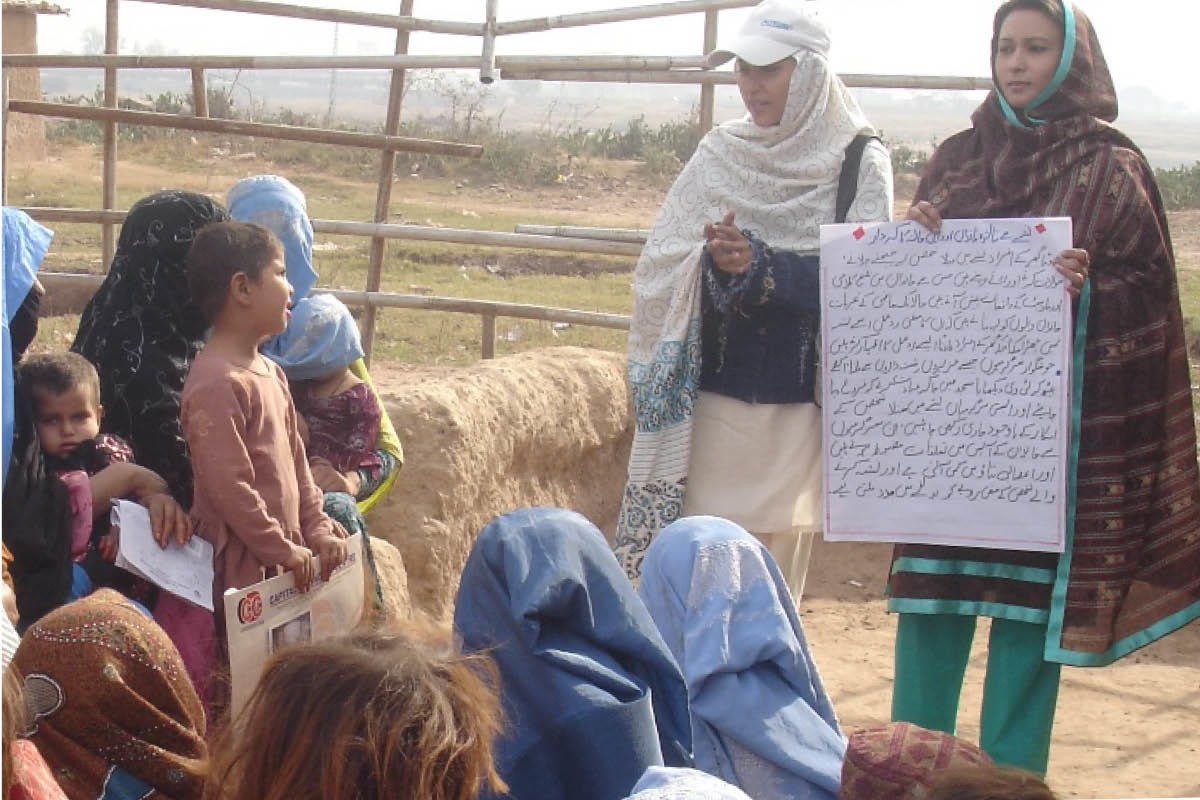 Hashoo Foundation is a not for profit organisation committed to working with multiple stakeholders and communities irrespective of race, caste, gender, faith or creed.

“What we try and do, we try and integrate all our businesses with the philanthropic side,” said Murtaza.

Under the umbrella of Hashoo Foundation, there are number of start-ups that generate income for rural communities while producing eco-friendly products. One such start-up is called Organiks Plus, which produces and supplies nutritional cosmetics and food products created by women micro entrepreneurs also trained by Hashoo Foundation.

The foundation has also launched the SMaRT Farm project, which uses reclaimed and desalinated land to grow agricultural products.

The EveryWater project addresses the global problem of having access to clean drinking water for all and making this clean drinking water affordable for everyone. This will be huge for the sub-continent where the majority have not seen clean drinking water in their lifetimes. This project in particular is dear to Murtaza’s heart as the founders of this technology got their first boost at a start-up challenge run by the Hashoo Foundation when they were younger and the fact they have come back and are now partners is a great example of philanthropy at work.

Murtaza said: “I feel dimes and cents are good but, at the end of the day, what wakes me up in the morning is philanthropy, because the better the business does, the more we can give back to good causes.

“My motto really is ‘we don’t look for business that create social impact, we look for social issues that have potential to create a business’, and this has become my constant guiding thought.”