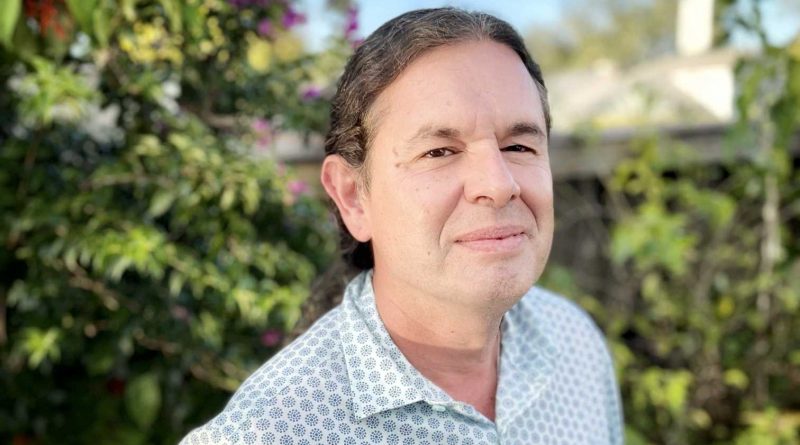 I got into journalism so that I could travel. Travel with rock bands, that is.

Growing up with a strong interest in music, I aspired to become a reporter for Rolling Stone. I was a fan of the movie “Almost Famous,” which was based on the real-life story of a teenage journalist trying to catch his big break by touring alongside a band and writing from the road.

While I went on to write about music, interview bands and review music — in addition to covering business, local and national news — most of the interviews took place over the phone for articles in weekly newspapers in South and Central Florida. I got good seats for concerts and a complimentary CD from the artists’ label, and that was it. So much for going places as a reporter.

In the past 15 years my travel has expanded to areas like Estonia and Finland, where I’ve sat in 210-degree Fahrenheit saunas and immediately jumped into 50-degree Fahrenheit lakes; eaten reindeer and moose; and drank spirits infused with a raw fish. It’s a place where locals say “happy summer” as if it were a holiday, because that far north, it is.

In other words, it’s nothing like traveling in the Caribbean, which is my new beat as the eNewsletter editor for the region. I have big shoes — or sandals — to fill. Gay Nagle Myers covered every nook and cranny in the Caribbean for more than 30 years for Travel Weekly.

Besides being half Cuban and having spent most of my years in Miami, I really have only an indirect Caribbean influence in my life. Miamians, for example, have their own Bahamian Goombay festival and the Trinidad-inspired Miami Carnival, and Cuban coffee and empanadas are available on every street corner.

Now I am ready to explore and report on the beauty and wonder that the Caribbean offers firsthand.

My debut at Travel Weekly was about riding the new VelociCoaster at Universal Orlando. Subsequent stories involved theme parks, more roller coasters and new cruise ships. Now my beat is 1 million square miles of beaches, mountains, a wide variety of culture, history, tradition and cuisine – and of course, inhabitants, who are known worldwide for their resilience and hospitality. I look forward to hearing from travel-minded individuals who are now rebuilding what the pandemic and, in some instances, hurricanes brought to their islands and territories. Despite everything, they are succeeding.

I no longer yearn to travel on a bus with a band. We’re almost out of a pandemic, and if the current state of travel is an indication, travel is king. Or, as I would have thought in my earlier years, it’s a rock star. 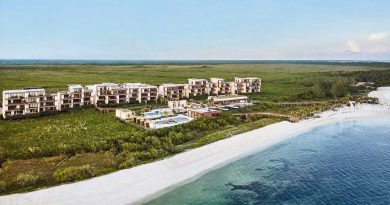 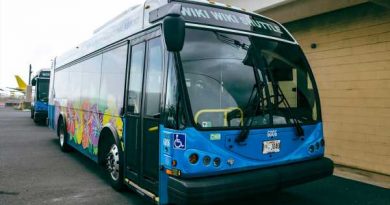