“A varied year.” That’s the way the Caribbean Tourism Organization (CTO) summed up 2019, a year that highlighted both the strengths in Caribbean tourism and its inherent weaknesses, according to Neil Walters, the organization’s acting secretary general.

Caribbean tourism experienced ups and downs in 2019. There was growth in both the cruise sector (5.8%) and in visitor arrivals (1.6%) for the first nine months, despite contraction in some larger destinations, such as Cuba and the Dominican Republic. On the other hand, there was the devastation suffered in the northern Bahamas from Hurricane Dorian in September.

“The devastation was a further wake-up call to us in the region that climatic changes are here and likely are irreversible,” Walters said.

He noted that responsibility for creating resilience to climate change belongs not only in the tourism sector but also to all of Caribbean society.

Cruise sector growth was a high point for the region, Walters said.

He warned that the organization should not rest on its laurels this year but continue to work to sustain the growth it enjoyed in 2019. 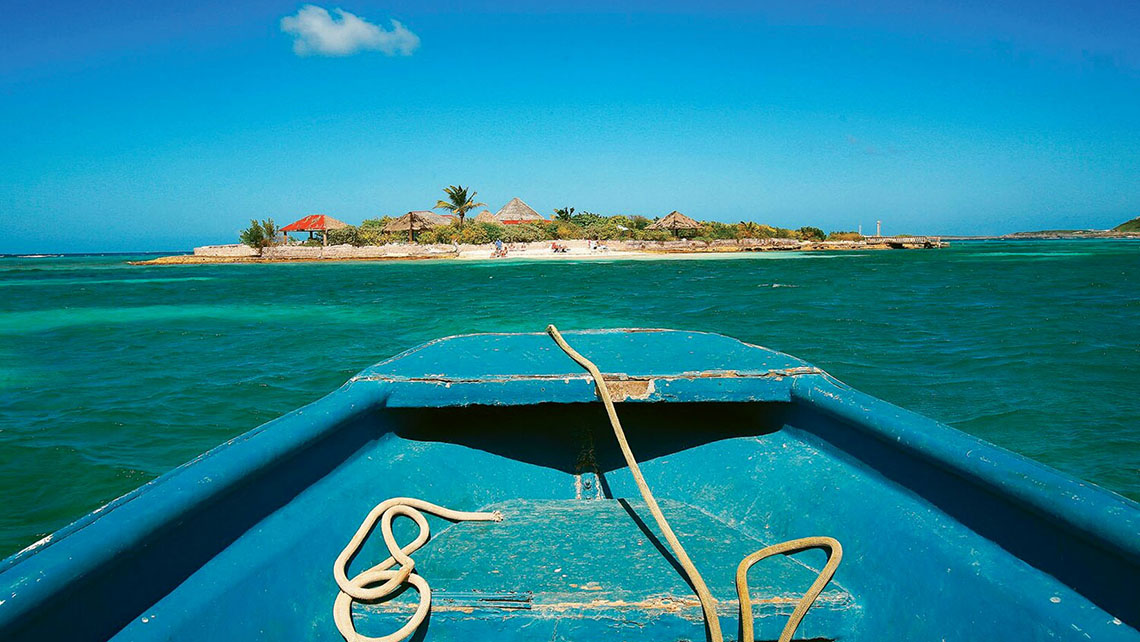 The CTO continues the Year of Festivals theme this year, designed to integrate festivals and other cultural events into the tourism product in the region.

“What’s clear to us is that we have not begun to fully and responsibly harness the power of our culture and heritage in defining who we are,” he said. “This is critical as we seek to offer authentic experiences which benefit both the visitor and the local communities.”

Walters forecasts another year of growth in 2020, while cautioning that the rate could be slightly lower for both stayover arrivals and cruise visits.

Last October, the CTO, which is headquartered in Bridgetown, Barbados, announced that it was closing its offices in the U.S., the U.K. and Canada as part of a restructuring.

Walters said that one outcome of the restructuring “will be a new way of speaking with one voice to the rest of the traveling world and pooling our limited resources to become a stronger force for the growth of market share, which the tourism-dependent Caribbean so strongly values.”

Plane door opens during landing on flight
We and our partners use cookies on this site to improve our service, perform analytics, personalize advertising, measure advertising performance, and remember website preferences.Ok