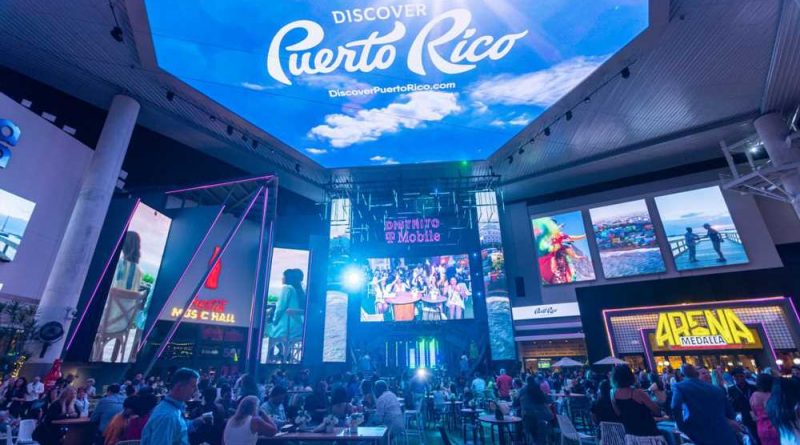 SAN JUAN — Hurricane Fiona, a Category 1 storm that whacked the southwest corner of Puerto Rico on Sept. 18, was “a setback for us, but not a reset,” according to Brad Dean, CEO of Discover Puerto Rico.

Affected areas in Fiona’s path ran from Ponce on the south coast up to Rincon on the west coast. The entire island lost power, which was restored within days in the metropolitan areas.

“There was a temporary disruption in San Juan from the storm, but less than 24 hours later the Luis Munoz Marin Airport reopened, followed by the airport in Ponce on Sept. 22 and the cruise ports the following day,” Dean said, speaking to a reporter during the Marketplace event of the Caribbean Hotel and Tourism Association.

Most of the hotels in the affected areas have reopened, including the Holiday Inn, the Hilton and the Aloft in Ponce.

Even some of the smaller properties, if they have generators, are up and running, like the 50-room Combate Beach Resort on the far western tip of the island, according to Dean.

Puerto Rico: ‘Ready to welcome all’

“From the visitors’ standpoint, Puerto Rico’s beaches, restaurants, attractions and accommodations are ready to welcome all,” Dean said. “We are excited by the quick pace of this recovery, and we did not lose bookings after Fiona. Most guests simply postponed their visits but did not cancel.”

Enid Montes, director of sales and marketing at the 255-room Hilton Ponce Golf & Casino Resort, reported no major damage following Fiona. “We were closed for a week because we had no power and also to do cleanup of debris on the property,” she said.

“All now is normal: Our golf course and casino are open, our power is back and we’re running at 100% occupancy,” Montes said. “There is still repair work being done in some of the nearby towns, but anyone driving from San Juan to Ponce will find the roads in fine condition.”

Both the Holiday Inns in Ponce and Mayaguez had minimal damage and are open, according to Liz Mari, director of sales. Damage was related to debris and, initially, to lack of power.

CHTA had asked conference delegates who had extra room in luggage to bring supplies to donate to the schools in the area, such as coloring books, pens and paper and art supplies. In addition, local businesses in the San Juan area were donating canned goods, flashlights, tarps, blankets and hygiene supplies for distribution to homes affected by Fiona.

Dean said he was optimistic for a “strong peak season.”

From January through July, Puerto Rico’s visitor numbers were outpacing the first halves of 2019 and 2021. Visitors were staying longer and spending more, according to Dean. The island was tracking toward a record year until Fiona.

“We launched our ‘Live Boricua’ campaign in May, which highlights the island’s authenticity and culture,” he said. “As we emerged from the pandemic, we saw that consumers were yearning to engage with the local community, with faces not places.”

The campaign aims to connect the visitor with everyday Puerto Ricans and join in their celebrations and leisure activities so that “the visitor arrives as a guest but leaves as a friend,” according to Dean. 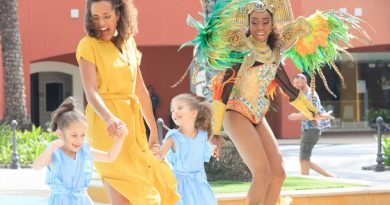 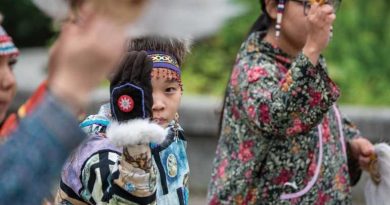 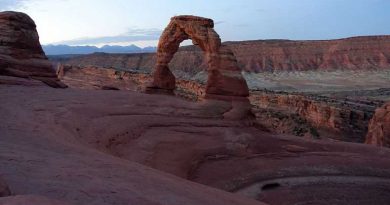