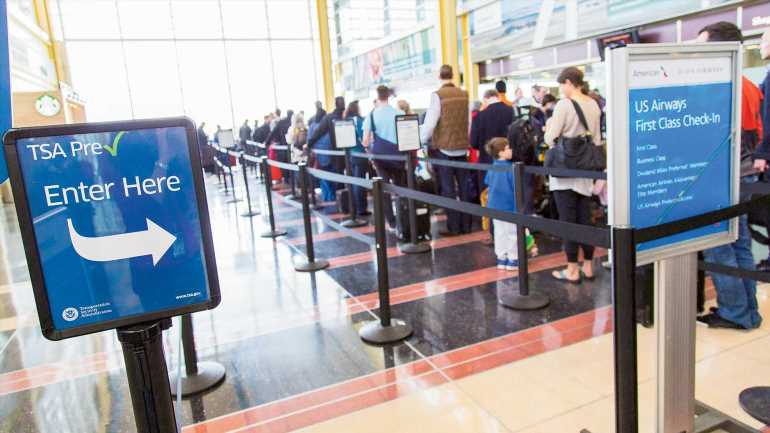 The TSA has opened a TSA PreCheck screening checkpoint at Lynden Pindling Airport in Nassau, the first PreCheck location outside the U.S.

The expedited screening program for low-risk travelers operates at more than 200 airports in the U.S. and streamlines the security screening process for passengers departing on outbound flights.

TSA and the Nassau Airport Authority launched a test phase for the program last summer to train airport security personnel in the procedures and protocols for PreCheck.

Chester Cooper, minister of tourism, noted at the ribbon-cutting ceremony on Feb. 24 that TSA PreCheck “will make the Bahamas an even more attractive destination for Americans, who comprise more than 80% of our inbound tourists.”

In addition, Nassau is one of 16 U.S. Customs and Border Protection (CBP) international preclearance locations in which CBP personnel inspect travelers prior to boarding U.S-bound flights. Travelers leaving from those airports proceed directly to connecting flights or destinations upon landing in the U.S.