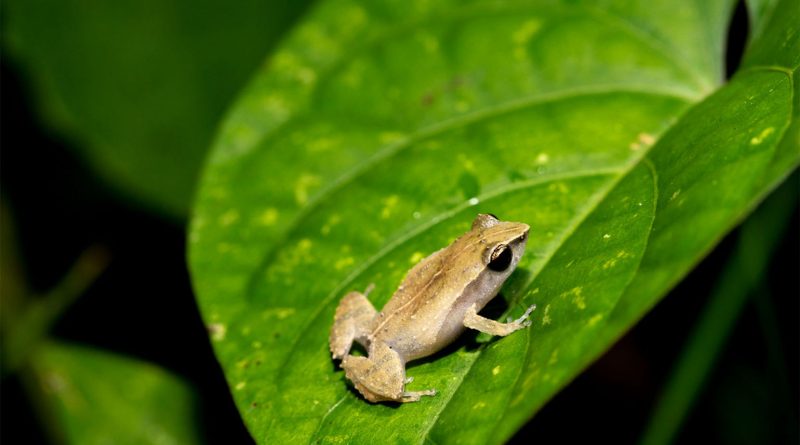 Frontier’s new route between Orlando and Aguadilla on Puerto Rico’s west coast operates three times a week and is the carrier’s 13th route to Puerto Rico from destinations in the U.S. and Caribbean.

At the commemoration of the new route, Frontier announced the winner of its recent Tropical Tails contest, which invited consumers to choose the next endangered animal to be featured on the tail of a Frontier aircraft.

The contest drew more than 86,000 votes, and of the six animals representing several countries served by Frontier, the coqui llanero, a tiny tree frog native to Puerto Rico, was deemed the winner.

The lowland coqui is one of the smallest tree frogs in the world, no wider than a dime and generally yellowish in color. Their tiny stature squeezes their vocal range to the highest pitch of any frog, making the sound they are known for and named after: “ko-kee.”

The coqui to be featured on an upcoming aircraft still needs a name, and consumers were invited to choose among Rios, Atabey and Bori by voting on Frontier’s social media outlets.

Results will be announced shortly. 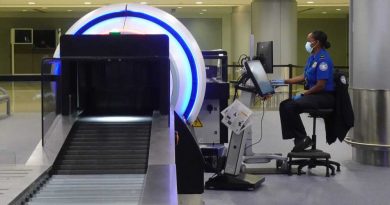