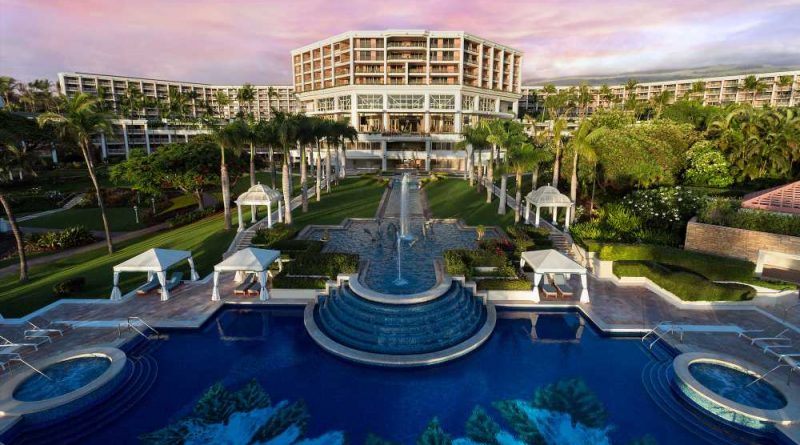 KAHULUI, Hawaii (AP) — Officials on Maui are moving quickly to implement a new tax on tourists.

Hawaii lawmakers overrode Ige’s veto of a bill that overhauls how the state funds the Hawaii Tourism Authority and allocates tourism tax revenue to the counties.

The new law allows Hawaii’s counties to collect a 3% tax from visitors staying at hotels and other short-term rentals. Before the new law, the state collected a 10% hotel tax and distributed a share to each county. Now, the counties can levy their own surcharge to the tax and keep the money for local needs.

The bill would stop funding the tourism agency with money raised by the transient accommodations tax. Lawmakers intend to pay for the agency with money from the general fund, though for the current fiscal year they appropriated federal coronavirus relief funds.

Maui has seen a sharp increase in tourism since pandemic restrictions have eased.

State Rep. Sylvia Luke, the House Finance Chair, said under the old system, Oahu got the bulk of the money because it is the most populous island in the state. Now counties will be receive money based on how many visitors they get.
Luke said Maui could benefit the most.

“The island is just overrun with tourists,” said Luke. “And you look at the population of Maui, compared to Oahu, there’s a lot more tourists per capita.”

“Taking a little bit of an advantage of people who truly want to get out and have been locked down for two years now,” said Phil Asenas.

“They’re definitely taking advantage of us,” Diana Asenas said. “But at the same time, if we want a vacation, we have to suck it up too. But it’s not right. It’s definitely not right.”