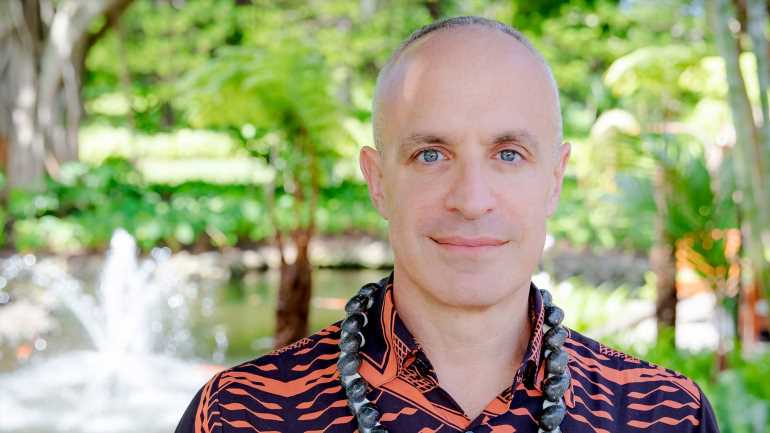 Kass, who started in the new position on Feb. 19, brings more than three decades of hospitality experience to the role, including previous stints as a hotel manager and director of sales and marketing. During his time as hotel manager of the Ritz-Carlton Dove Mountain, the resort became only the third North American Ritz Carlton property to be awarded the Forbes Five-Star Award.

Kass joins the Westin Maui from the San Francisco Marriott Marquis, where he served as general manager and oversaw a $140 million revamp. Additionally, he previously worked on the Valley Isle as general manager of the Ritz-Carlton Maui, Kapalua. 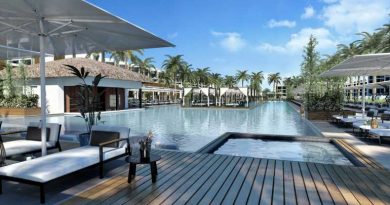 Sampling as many activities as possible at Finest Punta Cana