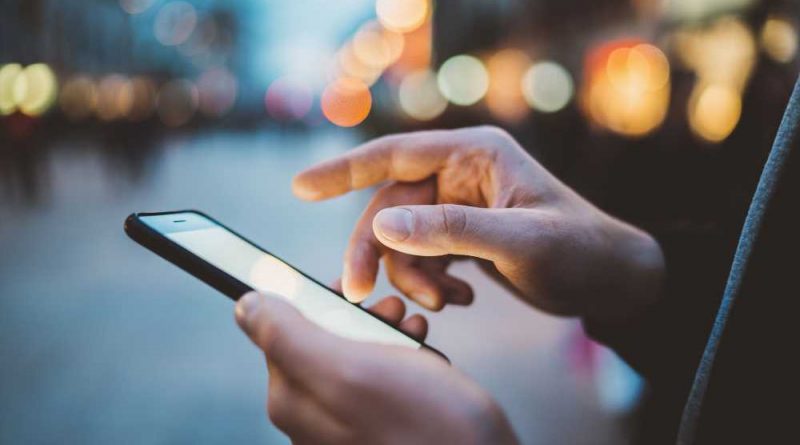 As travel recovery continued in the summer, the online travel giants scrutinized their marketing investment to take advantage of, and drive, momentum in Q2 and beyond.

Booking Holdings, Expedia Group and Airbnb looked to what they already had in terms of their existing customer bases and continued to put marketing dollars elsewhere, hopefully to bring in new travelers.

This led to a mix of careful performance-marketing investment for Booking.com and Expedia, as well as some experimentation via new channels and campaigns.

Airbnb, which traditionally relies more on PR and word of mouth than performance marketing and commands a healthy volume of direct traffic, was still seeing the results from its first marketing campaign in five years, which launched in February this year.

While Airbnb had talked about its brand earlier in the year, Booking.com and Expedia seemed to take over come the second quarter.

Compared to 2019, marketing spend was down 29%, which Booking attributes to more direct business and a higher return on investment in paid channels.

Despite the increase in investment, the company says it continues to drive value in its Genius loyalty program and test other channels such as digital and social as it looks to drive incremental traffic and increase brand awareness.

Booking Holdings also restated its plan to leverage campaigns similar to its “Back To Travel” initiative, launched in the U.S. in April and in the U.K. in May, offering travel credits for future stays.

With the uptick in bookings in Q2, Expedia, meanwhile, said it “aggressively pushed into marketing.”

Its Q2 earnings report reveals adjusted selling and marketing expense for the period was almost $1.2 billion, a 320% increase year over year.

As part of that strategy, Expedia Group announced the appointment of Jon Gieselman, who joined in May as president of brands, from Apple.

Looking ahead into Q3, Expedia Group says it believes it will close the gap further on pre-pandemic marketing spend although it will still be well below the same levels in the corresponding period in 2019.

As Booking.com and Expedia talked up brand, Airbnb continued to reap the successes of its “Made Possible By Hosts” campaign, which it expanded in Q2.

The company said it was encouraged by the resulting traffic, new bookers and “brand favorability.”
Sales and marketing investment for Q2 for Airbnb increased 175% year over year to $315 million, according to its Q2 earnings report.

Airbnb’s focus has not only been on grabbing the attention of potential new hosts but also on technology enhancements around search and host sign-up on the platform.

The company unveiled what it described as its “most comprehensive update ever” towards the end of May touting more than 100 innovations and updates.

Airbnb will have to tackle online travel rivals head on as the battle for hearts and minds of bookers, hosts and inventory is well and truly on.

As the U.S. based online travel giants began to flex their marketing muscles internationally once more, Trip.com Group maintained its focus on the domestic opportunity in China.

The company increased adjusted sales and marketing expenses for Q2 by 112% to $217 million year over year, in line with the increase in demand, according to its earnings report.

The investment remained 34% lower than the same period in 2019.

What is the mysterious ‘global Hum’ – and is it simply noise pollution?

Goodbye to Gomorrah: the end of Italy’s most notorious housing estate