HUNTINGTON BEACH, Calif. – No offense to Santa Cruz in northern California, or Asbury Park, New Jersey, to the east, but the folks here take their Surf City really seriously.

When the local fire truck’s city seal proudly states that it serves Surf City and the city’s official website is surfcityusa.com, you know they mean business. They even trademarked the Surf City USA moniker.

Forget that Surfer.com named Huntington Beach No. 10 on its annual collection of the best surf towns (topped by North Shore of Oahu and Santa Cruz). City boosters have an easy retort – other places may have bigger waves, but Surf City has “more consistent” waves, says Diana Dehm, executive director of the International Surfing Museum here.

She was one of the catalysts in a campaign to convince California lawmakers to deem that Sept. 20, from 2018 on, shall be deemed California Surfing Day.

Thursday is all about celebrating “the heart and soul of the surfing lifestyle, riding the waves up and down the California coastline,” she says. Surfers, city officials and others will gather near the pier to “stop, drop and surf,” she says. 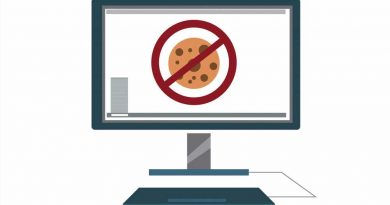