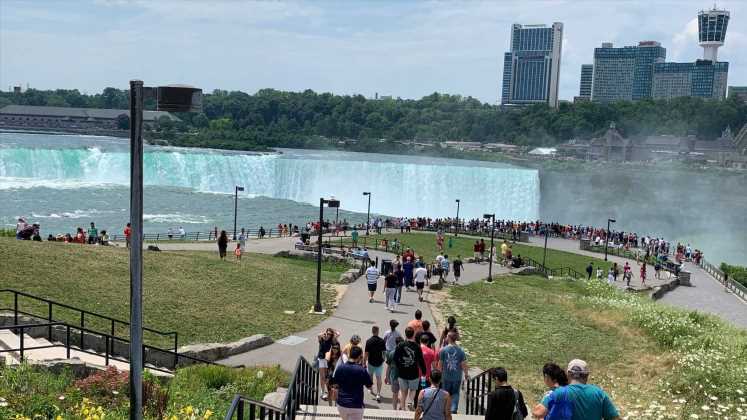 After 15 months of strict travel restrictions along its southern border, the Canadian government could be loosening its border restrictions in just two weeks, according to city officials.

“Hope is not a good strategy – we need a plan,” Diodati said.

The Canadian federal government has yet to confirm any firm plans for easing border restrictions with the U.S., and a spokesperson from the Public Safety and Emergency Preparedness declined to offer an interview. Blair’s meeting with border city mayors was first reported by Politico.

Such great heights: 10 great places to learn to rock climb, from Idaho to Maine