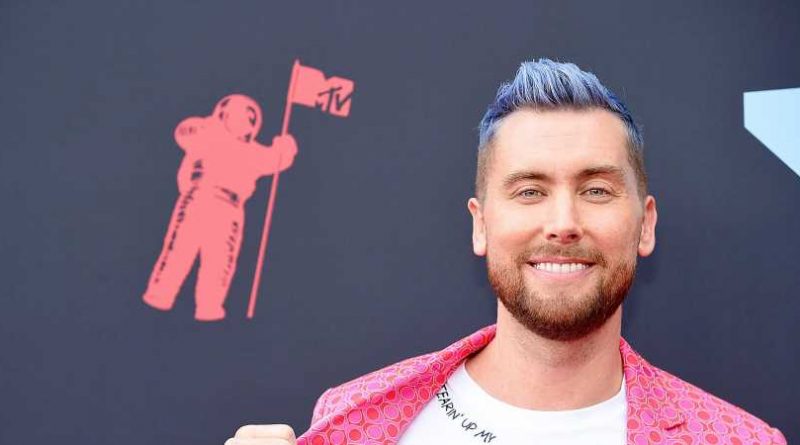 Ever notice how many hard seltzer brands out there seem rather, well, basic?

We're talking bathroom mirror selfies, Ugg boots, and pumpkin spice everything-level basic. Having a hard seltzer on a hot, summer afternoon should be fun and refreshing. Not boring.

Now, brewing company New Belgium is releasing its own version of hard seltzer that's as non-basic and delicious as its beers. Fruit Smash Hard Seltzer, is a new seltzer made with real fruit that comes in regular-sized (not skinny) cans. The brand currently has three flavors: Pink Lemonade, Berry Blast, and Tropical punch. On April 14, the brand launched its "Say Bye to Basic Hotline," a number that allows customers to call in so they can say goodbye to "basic things" in their life. Every customer who calls in has a chance of winning a year's supply of Fruit Smash Hard Seltzer, and if you call in at a certain time, you might even get to speak to Lance Bass yourself.

Sadly, no, Lance will not be manning the phone 24-hours a day, seven days a week. If you want a chance at talking directly to him, you can call the hotline between 3 p.m. and 3:30 p.m. EST on Friday, April 16 — just in time for the 21st anniversary of NSYNC's "No Strings Attached," coincidentally.

If you can't get Lance on the phone, you can still have a chance to win the sweepstakes. Three lucky callers will be given an $850 Visa Gift Card that they can use to buy Fruit Smash whenever they want.

For more information about the promotion, visit the New Belgium website. To learn more about this "non-basic" hard seltzer, visit the Fruit Smash website.