The COVID-19 pandemic has impacted the world in a lot of unexpected ways, and apparently it’s affecting school lunches as well.

According to the Asahi Shimbun, a national newspaper in Japan, students at Uozaki Elementary School found something a little different and luxurious in their school lunches on Nov. 27.

The students chowed down on Kobe-gyu-dondon, also known as Kobe beef or wagyu, as part of their school lunch. Kobe is considered one of the highest-quality meats in the world, so you wouldn’t expect it in a school cafeteria.

However, this wasn’t just a fluke. The city of Kobe, where the elementary school is located, decided to use their famous beef in local schools because of the COVID-19 pandemic. With fewer restaurants demanding the gourmet meat, the industry found a way to deal with the surplus, according to the Asahi Shimbun.

“Some stores had no customers to sell meat to. They had so much in their inventories that they could not store it all in their fridges,” an official from the Hyogo Prefecture Meat Industry Co-operative Association told the Asahi Shimbun.

The Japanese government began this program in April to pay for schools to purchase wagyu and seafood products for school lunches until the end of 2020, the Asahi Shimbun reported. Since then, wagyu has been served in 46 prefectures. Other types of high-quality products have been served elsewhere in the country as well, including Matsuzaka beef, Omi beef, local scallops, and jidori (chicken).

And the kids are certainly not complaining. One student even commented to the Asahi Shimbun, “I’m gonna brag about it to my parents.”

It certainly beats the frozen pizza and mystery meat students have in the U.S. 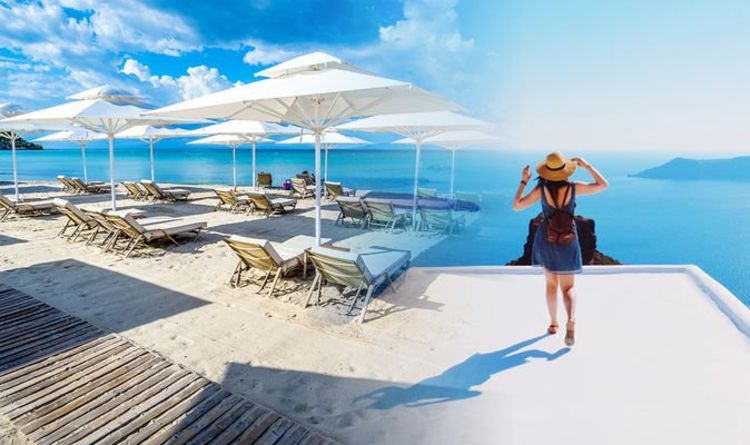 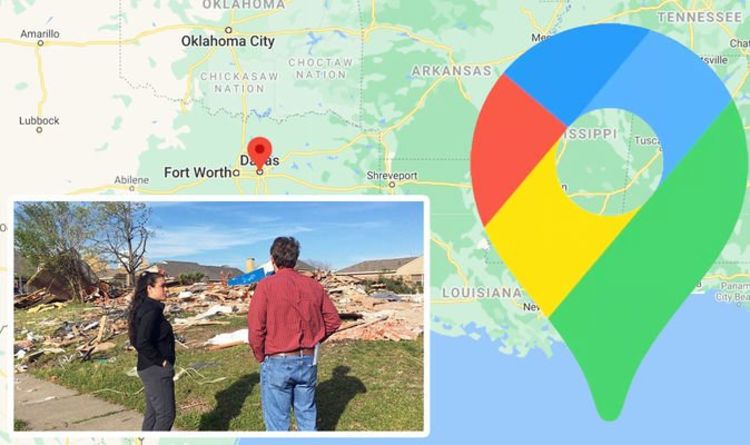