The peppermint walkers’ treat has been produced in Cumbria since 1869. It is widely believed to be the result of a batch of glacier mints that “went wrong”, when confectioner Joseph Wiper left the boiled solution overnight and it turned cloudy and solidified. The recipe consists of sugar, peppermint oil, water and the addition of glucose – which is how it differs from earlier mint confectionery. Romney’s (who bought Wiper’s in 1987), Quiggin’s and Wilson’s are the main brands today. Varieties include both white and brown sugar, chocolate covered, and extra strong – for extra flavour at the high altitudes where the tastebuds are dulled. 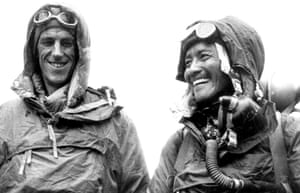 Kendal Mint Cake was taken on the trans-Antarctic expedition led by Sir Ernest Shackleton 1914-1917, the first land crossing of the Antarctic, which although unsuccessful was recognised as a major feat of endurance.

Sir Edmund Hillary and Tenzing Norgay also nibbled on it during the first successful climb to the summit of Mount Everest in 1953 (it was also taken on earlier attempts in the 1920s and 30s). Postwar rationing meant seeking approval from the Ministry of Foods for the larger amount they required.

A member of the team wrote: “It was easily the most popular item in our high-altitude ration packs – our only criticism is that we did not have enough of it.”

• The Romney’s factory happens to be on Mintsfeet Road North in Kendal, near the River Kent.

• The mixture is boiled to 115C, while being stirred continuously. This produces the crystallised texture.

• This “cake” doesn’t contain any flours or eggs – which has got it into trouble in the past. In the 1950s, New York customs barred the product, saying it should contain both ingredients, and dumped a whole ship load into the Atlantic. 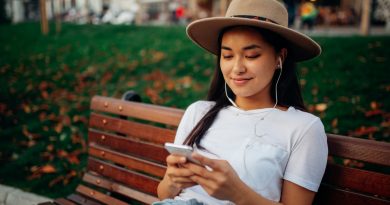 10 of the best historical walks in the UK: readers’ travel tips