Better weather, fewer crowds, and unforgettable festivals make these the must-see spots for your autumn adventures.

African elephants are one of the many species that flock to Botswana’s Okavango Delta, the largest inland water system, during September and October.

The temples of Doi Inthanon crown Thailand’s highest peak. Chiang Mai Province is also home to the Loi Krathong and Yee Peng festivals, which celebrate the season with light parades and paper lanterns.

For three days in September, the shores of Lake Malawi will play host to over 80 musical artists during the Lake of Stars Festival, which generates nearly $2 million for the local economy.

Why Our Vacation Fund Became Our No. 1 Priority 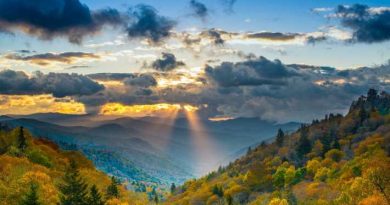