Home » Holiday guides » Hotel horror: 95% of hot tubs contain something so DISGUSTING it might put you off forever

According to research from Texas A&M University, 95% of hots tubs contain faeces bacteria.

And if that’s not bad enough, a further 81% contained fungi and 34% had staphylococcus bacteria.

This bacteria can cause staph infections, which can lead to boils, impetigo, food poisoning, cellulitis and toxic shock syndrome.

The most shocking hotel confessions 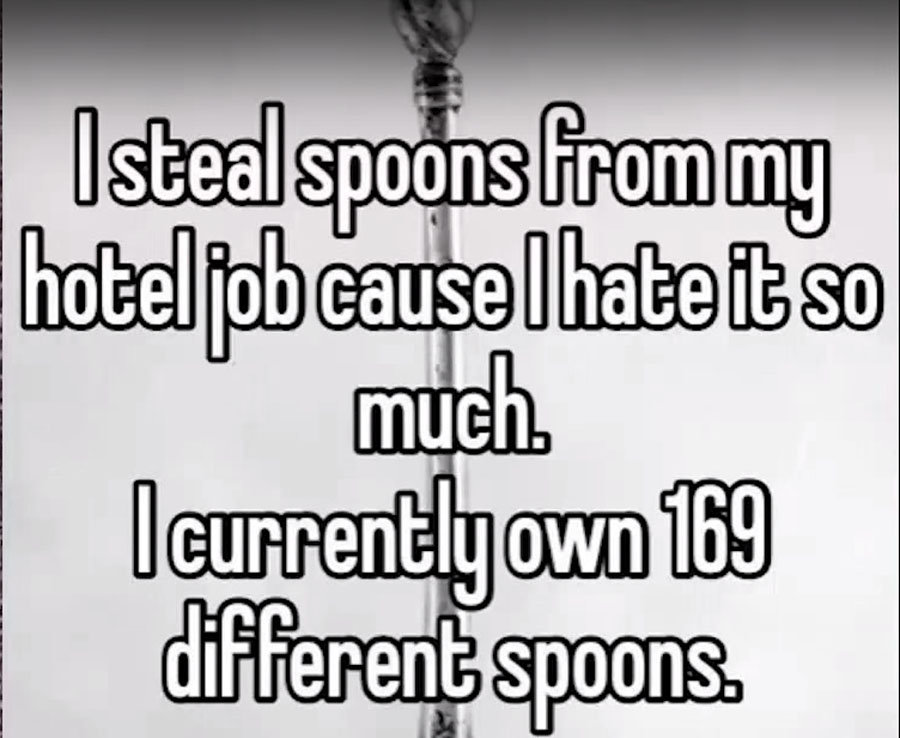 Worryingly standard bath tubs in hotels are pretty gross too. The study found hotel housekeepers’ sponges are among the dirtiest items in the hotel.

Therefore, if they’ve just cleaned your bath it’s likely to be teeming with bacteria.

A woman recently had to call the police after making a stomach-churning discovery in her hotel bath.

When makeup artist Hayley Johnsen forked out £226 a night for a fancy hotel she had high expectations.

But her stay was ruined when she noticed some moment in her bath water.

On Twitter, she recalled: “As I’m sitting there, I see something… I’m like what is this tic tac on the floor.

“Hundreds of maggots it seems. Coming directly out of the wall. All over the bathroom.”

Hayley claims the hotel refused to refund her for her stay, despite the atrocity.

If you think you can escape the grotty reality by opting for classier establishments, think again.

In fact, a study conducted by Travelmath found four and five star hotels are actually covered in more bacteria than their three-star counterparts.

Don’t Have A New Year’s Eve Kiss? Here’s How To Have Fun Regardless