United passenger Jasreen Gupta caught a video of a tiny bird that managed to board her flight from San Francisco to Newark on Friday morning. Without a ticket, no less.

According to NBC New York, passengers on United Flight 1796 were told the flight was delayed due to “maintenance issues.” But as Gupta’s video shows, the real issue was catching this zippy little bird. According to Gupta’s Twitter feed, passengers were more entertained than annoyed by the delay.

Gupta added on Twitter that the bird was caught in a crew member’s hat. NBC New York reported that it was safely released outside. Sorry, bird, no bags of mini pretzels for you.

That bird will just have to find some other way to get to the Big Apple. 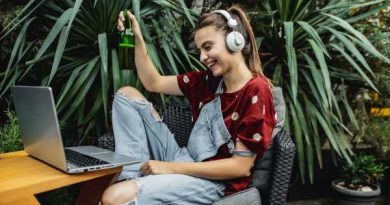 A fan’s tour of Local Hero locations in Scotland

City swimming, Swiss-style: a ride down the Rhine in Basel