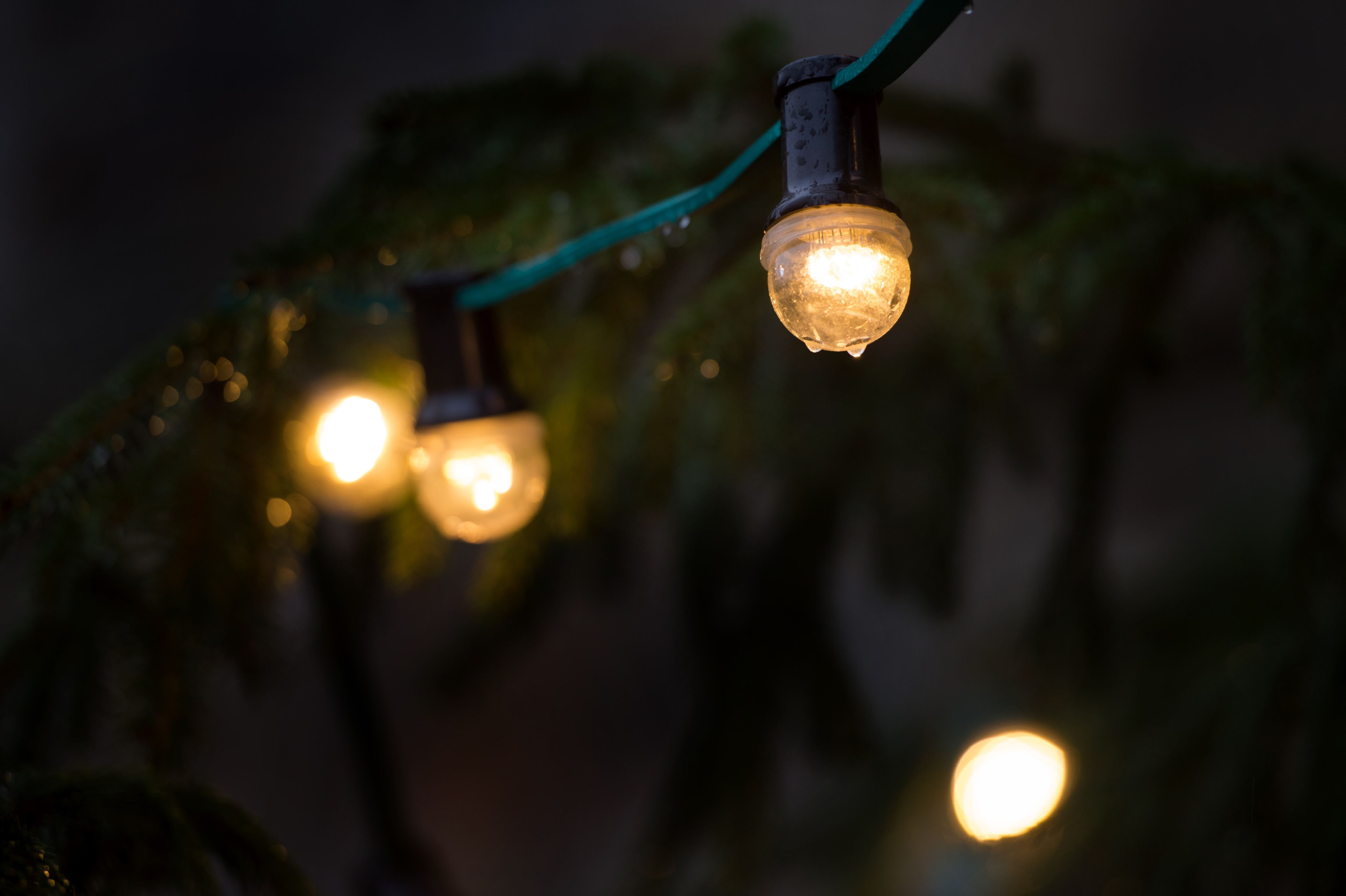 All travelers know that there is much to be desired when it comes to “mood lighting” on flights—even when you’re flying in business class.

The solution? Well, for some people, if your plane doesn’t have the right light, you have to bring it yourself.

That’s exactly what Instagram influencer Harimao Lee did when she snapped this photo of herself sitting in business class, draped in a blanket and fairy lights as she gazed out her the window, sipping champagne.

. It was the long dark night during the flight from HK to Rome. Stargazing is one thing to do in the cabin . #cathaycreators @cathaypacific .

. It was the long dark night during the flight from HK to Rome. Stargazing is one thing to do in the cabin . #cathaycreators @cathaypacific .

Sure, it’s quite a length to go to just to stage one photo, but it’s a pretty nice photo to say the least.

Still, according to the Daily Mail, Lee’s photo sparked some mild internet “outrage” since people thought the staging was too much. And, as some pointed out, Lee was sitting backward in her seat in order to get a better snap.

Some even went so far as to claim that fairy lights are prohibited by the TSA, but a simple check on the TSA website shows that holiday lights, LED lights, Christmas lights and flashlights are all permitted.

Lee likes to play with different types of light on her Instagram, the Daily Mail reported, so posing with string lights in interesting locations isn’t exactly new to her. She’s posed with them before, as well as some other unique forms of illumination.

While some consider the photo to be excessive, others praised the photo for being creative. According to the Daily Mail, some of Lee’s followers called it “lovely” and that they “appreciate how much effort would have gone into a photo like this.”

Either way, we don’t have enough space in our carry-on for fairy lights because its too full of these important items.

Road trip guide: The best pie shop in every state