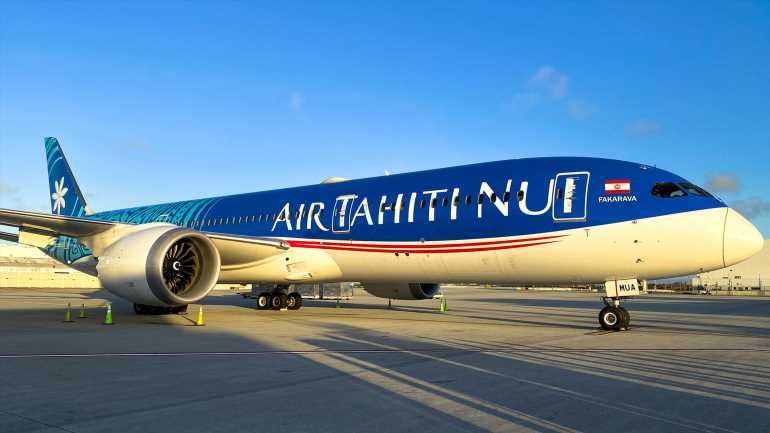 Air Tahiti Nui will become the first airline to connect Seattle with the South Pacific.

The carrier will launch twice-weekly service between Seattle-Tacoma and the Tahitian capital on Papeete on Oct. 4.

Air Tahiti Nui will operate the service on a Boeing 787-9 Dreamliner featuring business, premium economy and economy classes. Flights will depart from Seattle on Tuesdays and Saturdays and return from Papeete on Wednesdays and Sundays.

The airline has entered into a mileage-accrual and redemption partnership with Alaska Airlines for the route. 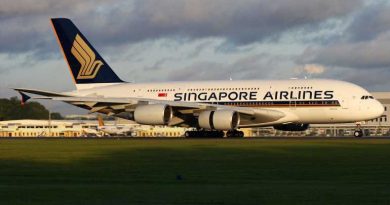 By summer, Singapore Airlines' U.S. service will be all the way back: Travel Weekly