Home » Transport » Airfares had their biggest jump of 2022 in September: Travel Weekly 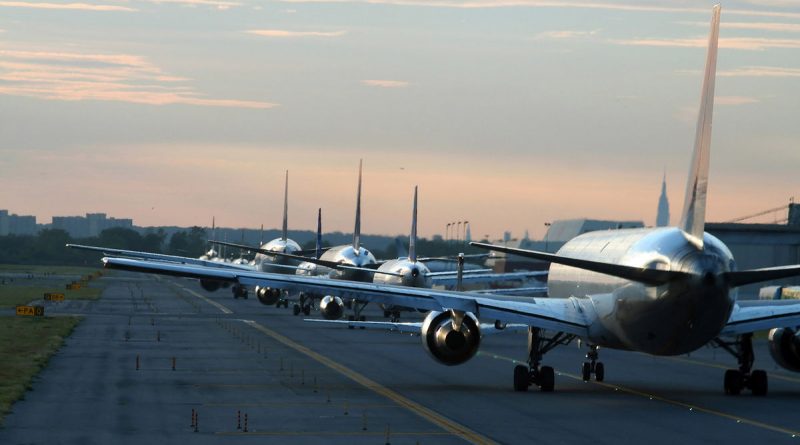 Airfares were up 42.1% in September compared with the same month in 2021, the largest jump in year-over-year fares thus far this year, according to Consumer Price Index data released Oct. 12 by the Bureau of Labor Statistics.

Prior to September, the largest year-over-year jump has been 37.8%; that was in May.

The increase came as travel demand remained high. It was also impacted by the fact that far more business travelers were in the skies this September than last September.

On a month-over-month basis, fares remained flat in September, jumping a minuscule .1% from August. The increase was a somewhat larger .8% when adjusted for seasonality, which accounts for the fact that airline tickets are usually slightly more expensive in August than September.

September ended a stretch of three consecutive months in which airfare dropped on a seasonally adjusted basis following sharp increases during the spring.

These are the 10 best airlines in the world, according to TripAdvisor