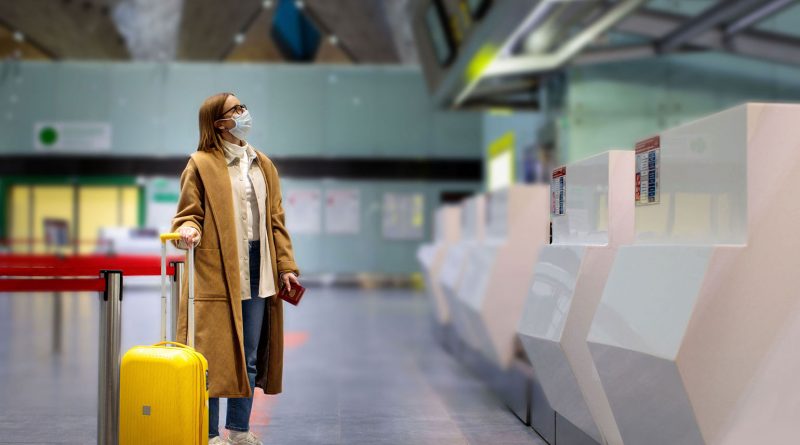 The 10 members of trade group Airlines for America (A4A) on Wednesday reiterated their call for the federal transportation mask mandate to be lifted in a letter to President Joe Biden.

The carriers appeared to be calling for a quicker end to the mask mandate than they asked for in February, saying that “now is the time.”

The airlines also repeated their call for the immediate lifting of the pre-departure Covid-19 testing requirement for travelers entering the U.S.

“It is critical to recognize that the burden of enforcing both the mask and predeparture testing requirements has fallen on our employees for two years now. This is not a function they are trained to perform and subjects them to daily challenges by frustrated customers. This in turn takes a toll on their own well-being,” reads the letter.

“The high level of immunity in the U.S., availability of high-quality masks for those who wish to use them, hospital-grade cabin air, widespread vaccine availability and newly available therapeutics provide a strong foundation for the administration to lift the mask mandate and predeparture testing requirements. We urge you to do so now.”

The letter is signed by the CEOs of American, Delta, United, Southwest, Alaska, JetBlue, Hawaiian and cargo carriers Atlas Air, Federal Express and UPS, as well as by A4A CEO Nick Calio.

The mask mandate, which has been effect since January 2021, is currently in place through April 18. Entry testing requirements have no sunset date.

In the letter to Biden, airlines argue that testing is placing the U.S. travel industry at a disadvantage to countries such as Canada and the U.K. that have eliminated pre-entry testing requirements.

Airlines supported the federal mask mandate when it was put into effect by Biden shortly after he took office and they maintained that support through the omicron surge of this past winter. But last month A4A joined the U.S. Travel Association, American Hotel & Lodging Association and U.S Chamber of Commerce in calling for a plan to sunset the mandate by mid-June.

The groups also called for an immediate end to the pre-entry testing requirement in that Feb. 25 letter.

“It makes no sense that people are still required to wear masks on airplanes yet are allowed to congregate in crowded restaurants, schools and at sporting events without masks, despite none of these venues having the protective air filtration system that aircraft do,” the letter reads, referencing the hospital grade HEPA filters that mainline and some regional aircraft have.

A4A’s letter came one day after the U.S. Travel Association issued its latest call for the repeal of Covid-19 travel restrictions. U.S. Travel called for the mask mandate to end on April 18.

Kuwait Airways to lead evacuation of citizens from Italy