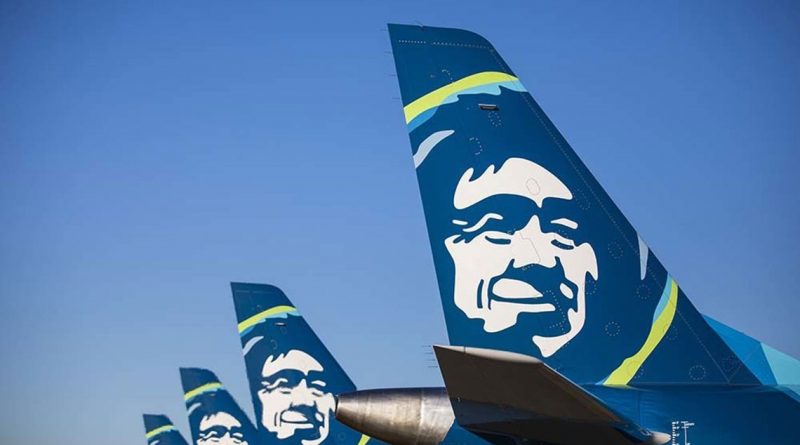 Alaska Airlines has filled in the details of its upcoming launch of service to Belize.

Tickets are now on sale starting at $199 one-way.

Alaska will use two-class Boeing 737-800s on the two routes. The aircraft are configured with 12 first-class recliner seats and an economy cabin divided between 117 standard seats and 30 extra-legroom premium seats, the website SeatGuru shows.

Thursday’s announcement builds upon Alaska’s May 12 revelation that Belize would become the fourth foreign country to which it flies, joining Mexico, Canada and Costa Rica.

Alaska is currently the lone carrier slated to fly from Seattle to Belize City next winter, according to Cirium flight schedule data. Alaska will compete against United and American on Los Angeles-Belize City.