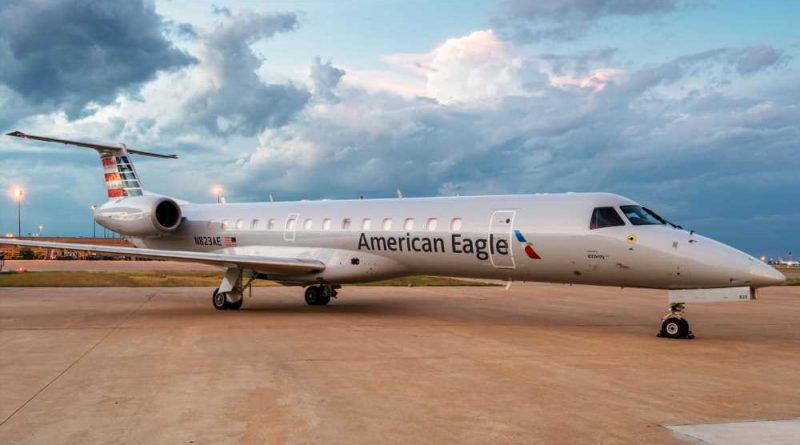 Since last September, the airline will have eliminated a total eight regional airports from its network when Islip, Ithaca, Dubuque and Toledo are cut.

The Dubuque and Toledo flights are operated by American regional subsidiary Envoy Air. Piedmont, a subsidiary of American, operates the Ithaca and Islip flights.

“That shortage could loom for some time, so we are taking bold, innovative steps to address the issue head-on,” American said of the pilot shortfall.