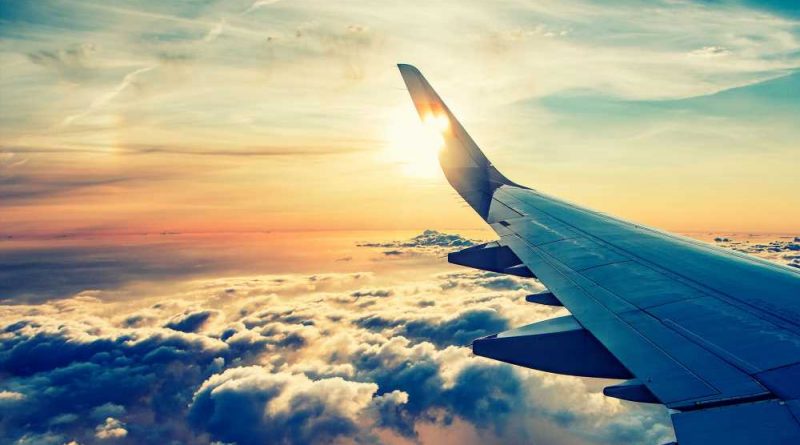 ARLINGTON, Va. – ATPCO, historically the repository for airline fare filings, has committed to building the technological framework to enable a vast expansion of dynamically generated fare offerings by 2026.

“We envision a future where the industry fundamentally moves from a limited number of offer types found through a search for the lowest fare to merchandising or attribute-based searches that unlock the ability for an unlimited set of diverse and customized offers,” ATPCO CEO Alex Zoghlin said in a statement timed with the kick-off of the airline-owned company’s annual Elevate conference on Tuesday. “ATPCO will drive the industry forward by leveraging and transforming our current content and technology, facilitating new content and evolving our standards.”

ATPCO defines dynamic offers as those in which either the price or the ancillary options put forward in response to a flight query is modified or created at the time of the query. Dynamic fares differ from the historical airline pricing system, in which carriers respond to flight searches from a limited selection of fares they have already filed with ATPCO.

ATPCO laid out two steps it will take to facilitate dynamic price generation. The first is resolving servicing and settlement challenges that often accompany the sale of offers made outside the traditional fare-filing system.

Under the solution ATPCO is promising, called airline order posting, carriers would be able to send the order to ATPCO, which would then transform the data into current data systems using existing settlement rules. That data would then be pushed to any systems the airline uses to support refunds, reissues, or passenger revenue accounting functions.

Airline order posting would free airlines from having to create their own workarounds to service or settle orders made from dynamically-generated offers.

In a second step announced Tuesday, ATPCO said it would begin providing the source code for its NDC Exchange free of charge to the industry instead of continuing to run the exchange as a commercial enterprise.

NDC Exchange has been a platform that aggregates and facilitates NDC-enabled connections between airlines and external travel sellers, including travel agencies. NDC Exchange is one of approximately 50 platforms that are currently competing in the market, Zoghlin said.

He explained that ATPCO views itself primarily as a facilitator for the industry and added that with NDC Exchange seen by other aggregators as a competitor, its existence has sometimes impeded upon the organization’s ability to engage in open discussions about NDC technology development.

Going forward, ATPCO will make all of its technology used to create the NDC aggregation platform available to airlines and travel sellers for their own NDC development.

In its Tuesday announcement, ATPCO said that global adoption of NDC is key because it enables any airline to generate its own dynamic offers and sell them in any of their merchandising channels. But NDC adoption, the company said, has been hindered by barriers such as NDC being inherently complex and not covering the complete scope of industry products and workflow that exist in legacy airline distribution models.

“We win when you win, and this is a big win for the industry,” Zoghlin said of the company’s free source code decision.