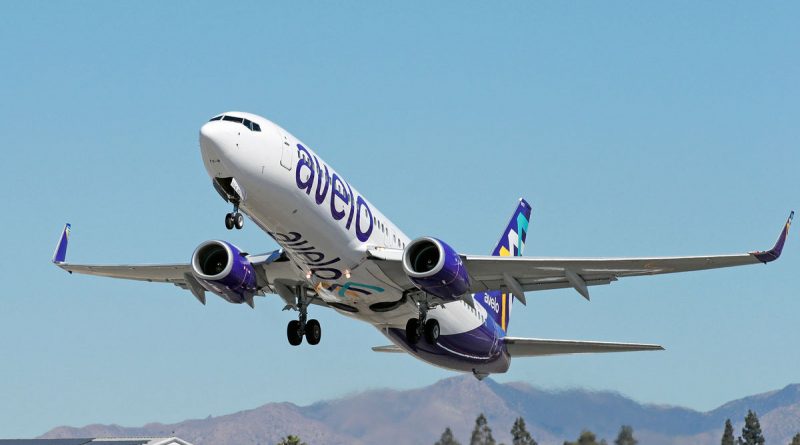 Discount carrier Avelo Air will become the only airline operating out of the state of Delaware when it launches five routes between Wilmington’s New Castle Airport and Florida in February.

Wilmington will be the 32nd destination for Avelo, which began operating in the spring of 2021. The carrier is currently flying a fleet of 11 Boeing 737 planes and expects to be operating 16 aircraft by the end of March.

Delaware has been without commercial air service since Frontier ceased its Wilmington-Orlando route in June, Cirium flight-schedule data shows. However, Wilmington is just 20 miles from Philadelphia’s airport.