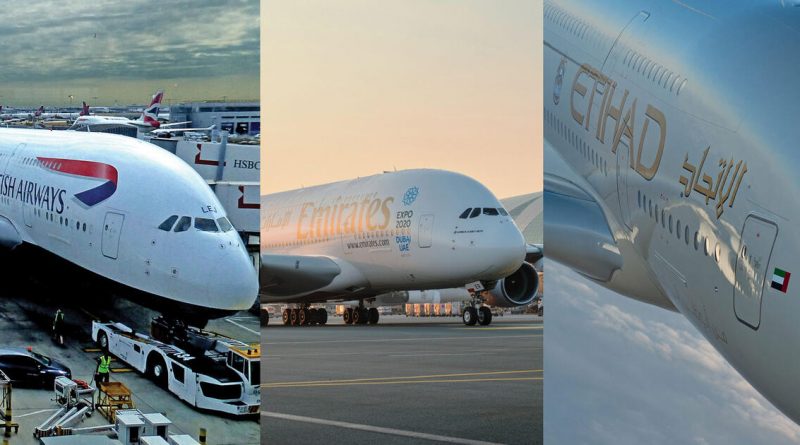 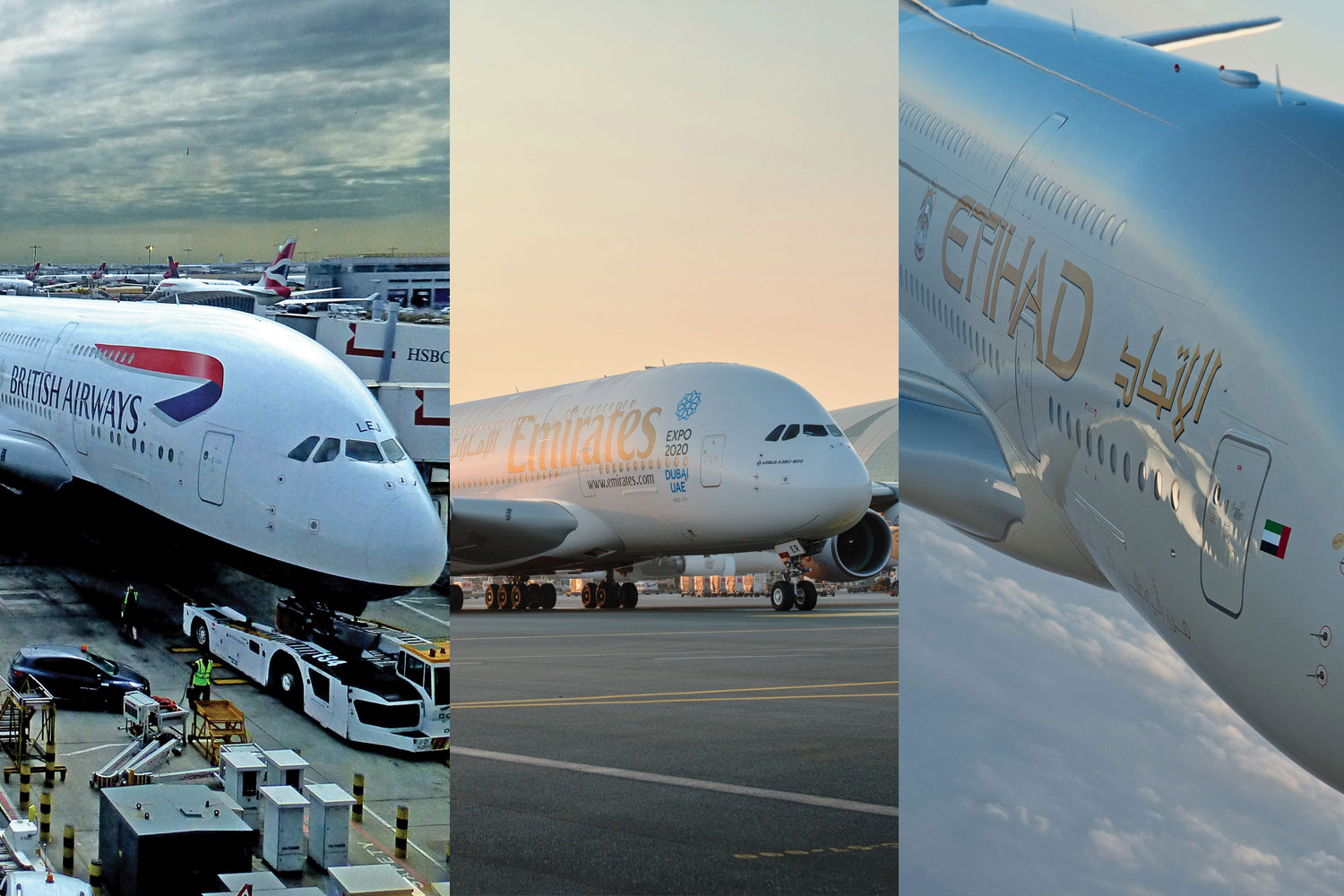 Britain’s third national lockdown could deliver a hard blow for airlines that serve the UK–UAE route, according to experts.

During the lockdown period, which is likely to continue until at least March, only essential trips are permitted, including travelling abroad. Holidays are currently off-limits for most Britons, and the new restrictions will entail wider travel curbs.

While it’s unlikely that Britain will close its airports entirely – the UK has never closed its borders to international travel, even during the first outbreak of the pandemic – the latest travel restrictions are set to “pummel” British Airways, Emirates and Etihad, according to Saj Ahmad, chief analyst at London-based StratAero aviation consulting.

“For UAE airlines, the UK–UAE route was far and away the most popular, profitable and high-frequency route. Now that will have to change until March 2021 at least, if not longer,” said Ahmad.

“With such heavy restrictions imposed by this new lockdown in England, any would-be travel seeker is effectively banned from flying and so, the demand for flights out of the UK will plummet,” he said.

From today, you must stay at home except for a limited set of exemptions.

Pre-departure testing of travellers inbound to the UK could be introduced within days by ministers as part of a potential toughening of border controls, the UK’s The Telegraph newspaper reported on Tuesday.

All passengers could be forced to show they have tested negative for Covid-19 no more than 72 hours before arrival at a UK airport or port under the proposals.

The move would mirror regimes already operated by countries across the EU like Spain and France which require negative PCR test certificates.

Despite initial optimum for the UK-UAE air traffic route in the first half of November, coinciding with the addition of the UAE to the UK’s list of quarantine-free countries – where flight bookings rose to over 50 percent of the levels in the equivalent period in 2019 – reservations have slumped aviation analytics firm Forward Keys confirmed to Arabian Business. 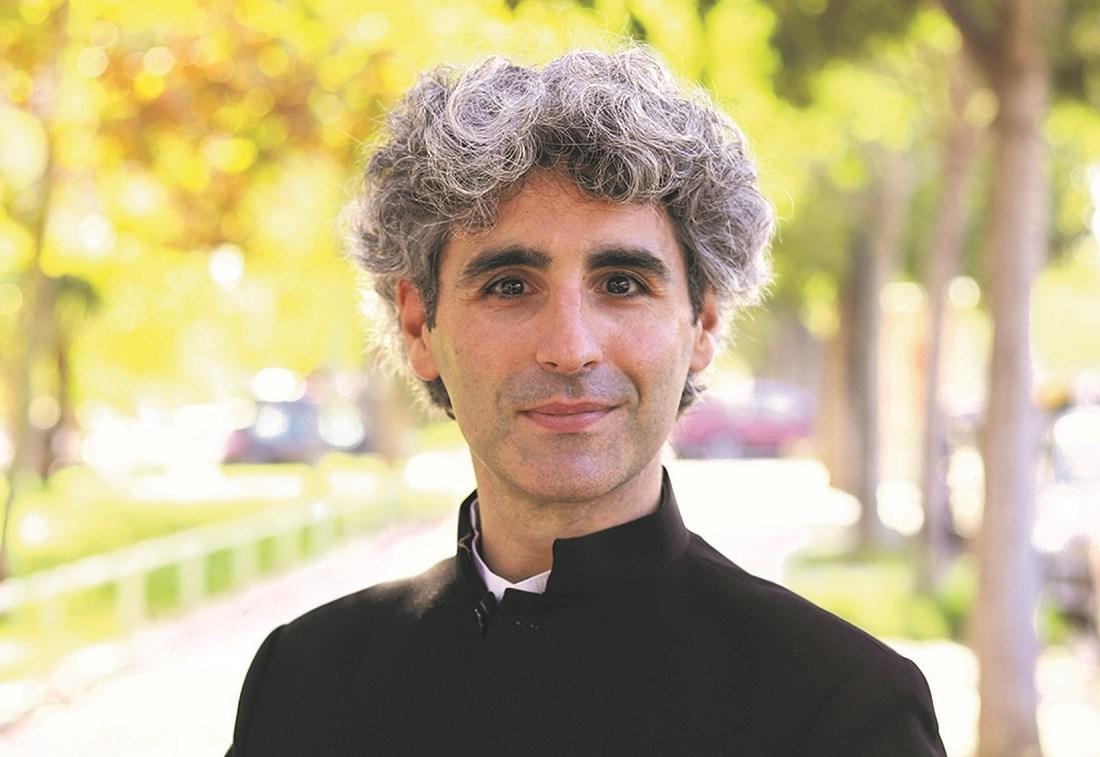 “The imposition of stringent travel restrictions on UK residents has changed everything,” Olivier Ponti, VP Insights at ForwardKeys said. “While it will take a few days for the most relevant data to percolate through, I regret that what was optimism is now pessimism.”

Mark D Martin, founder and CEO of aviation analysis firm Martin Consulting, said the impact of the British lockdown is expected to be “significant” because the UK and the UAE work closely together in terms of tourism, human capital and industrial resourcing.

“Going by revenue and top line income from UK and UAE routes alone, we’re expecting the revenue deficit from UK routes to be a minimum of $500 million for Emirates alone from both passenger and cargo,” Martin said.

However, the expert said that losses on the UK–UAE route should be temporary given that significant intelligence has been gathered on the new Covid-19 strain and vaccines are being swiftly rolled out.

“For the moment, pre-departure screening does seem to only option available to make this work, but it is not a guaranteed medium with negating coronavirus risk,” he said.

According to Andrew Charlton, managing director of Swiss-based consultancy Aviation Advocacy, Britain’s third lockdown will have “serious” consequences for the UAE-UK route for a number of reasons.

“The latest lockdown is caused by the new Covid-19 variant and until that is under control, the lockdown is a symptom, not the disease,” Charlton said. “Until that is sorted, inevitably travel will be curtailed.” 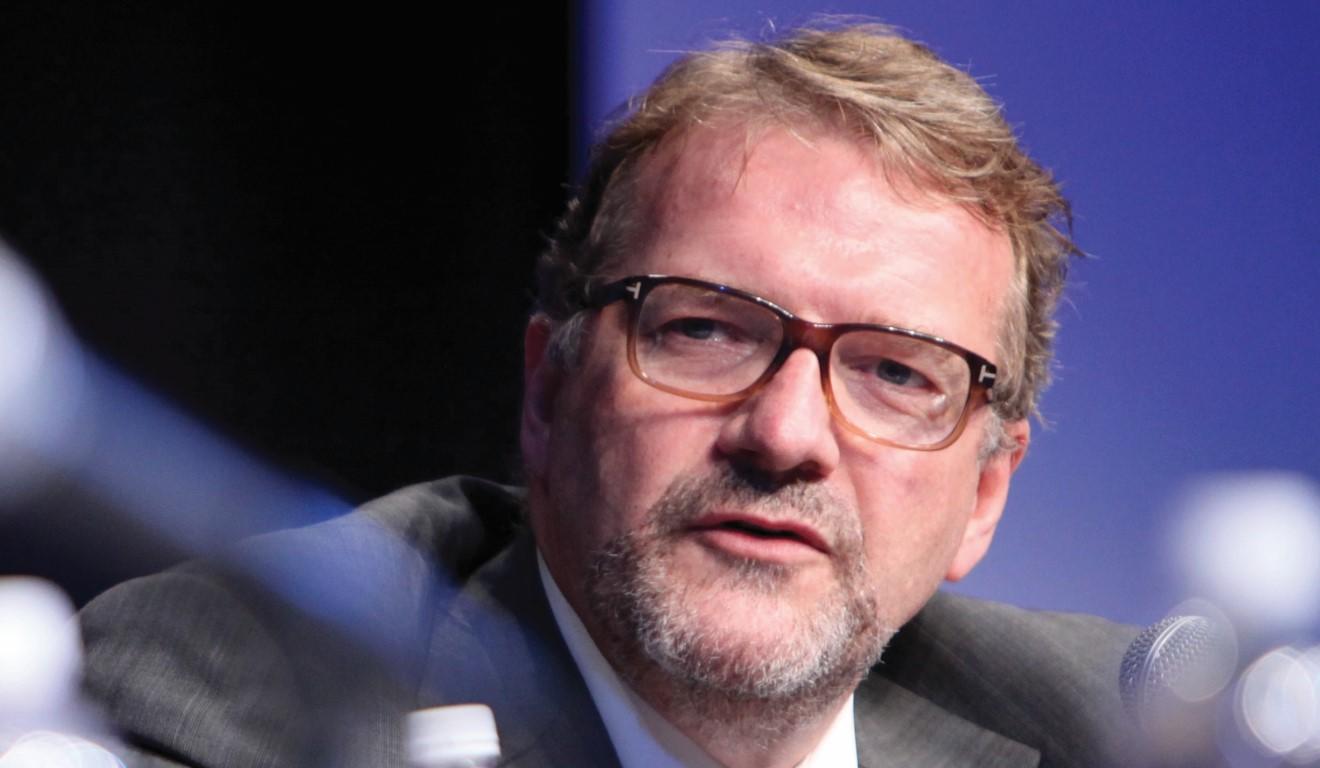 He said London’s stopover traffic loss could be a gain for the Gulf countries, which will likely pick up more long-haul connection traffic.

Tobias Rueckerl, president and CEO of London-based Advanced Aviation Consulting Limited said the UK”s latest lockdown could push Britain back into recession with an immediate knock-on effect on commercial aviation. 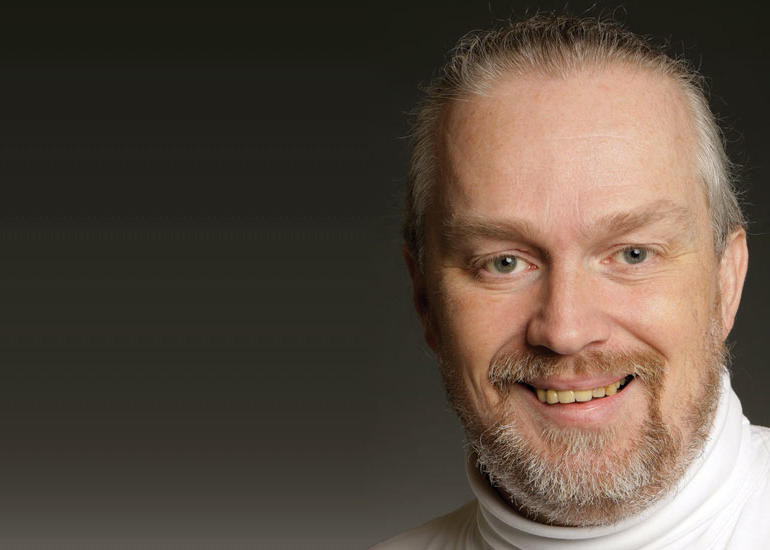 “To travel internationally from and to the UK, you need a legally permitted reason to leave home. This will definitely affect commercial aviation, which was already hard-hit by the previous lockdowns,” said Rueckerl.

“Some routes will be cancelled because of the lack of paying passengers; airlines won’t be able to pay for the aircrafts to operate – this includes UAE-UK connection routes.”

StratAero’s Ahmad said while the airlines may pick up some piecemeal business demand, the numbers would be “minimal” compared to the former glory days of the route that used to carry millions of passengers annually.

“There’s no way this finite demand will either fill cabins or be profitable, since price erosion to stimulate demand will kill yields,” he said. 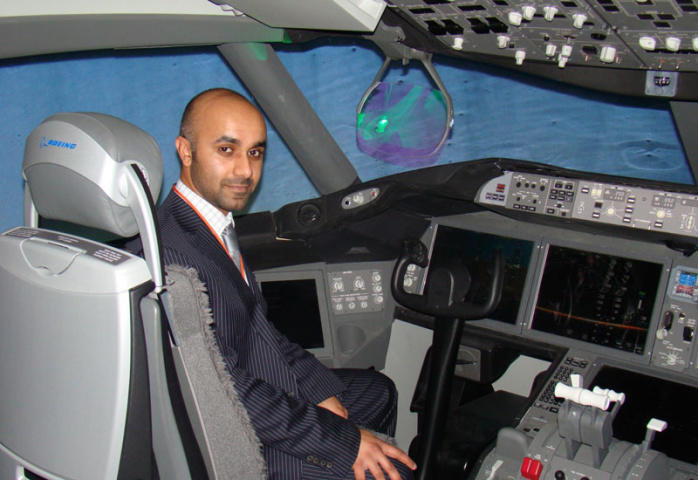 Since grounding its entire fleet in late March due to the global coronavirus lockdown, Emirates has gradually announced flights to soak up increased demand. Emirates increased its twice-daily Dubai-London A380 and once daily Boeing 777 flights to four daily A380 services from November 27.

However, Ahmad said frequencies would almost certainly be “slashed” in the next few weeks given dwindling demand on the route.

Flight Canceled Due to Child Not Wearing a Mask 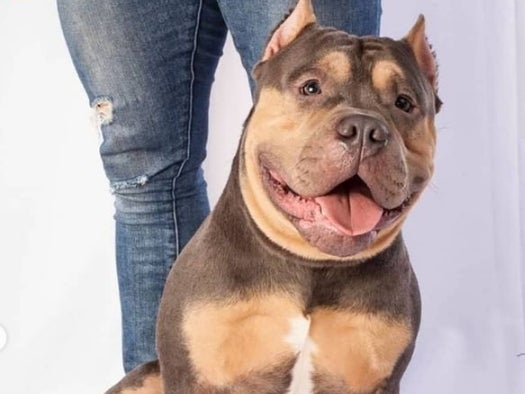 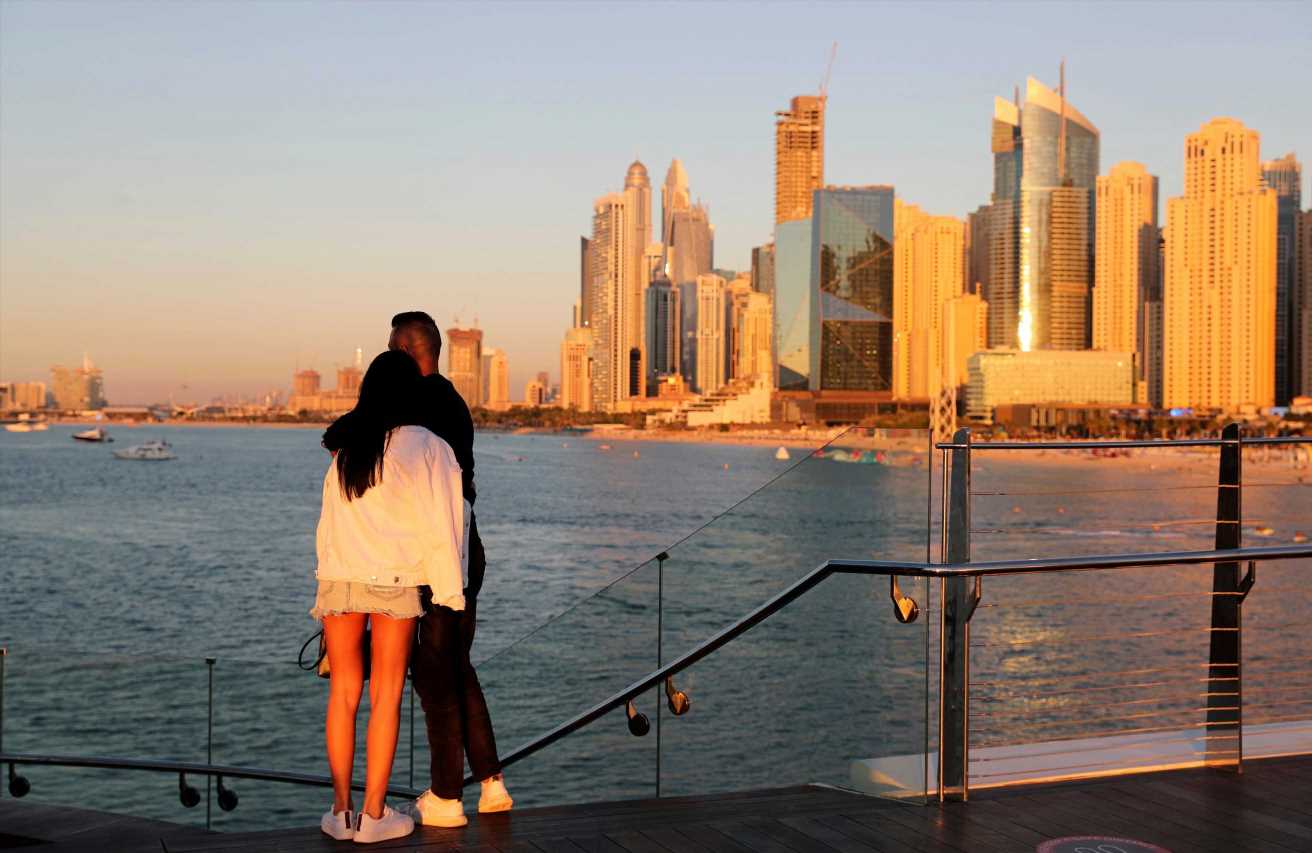 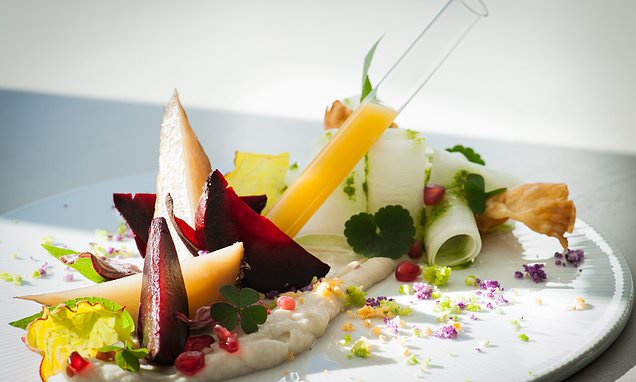 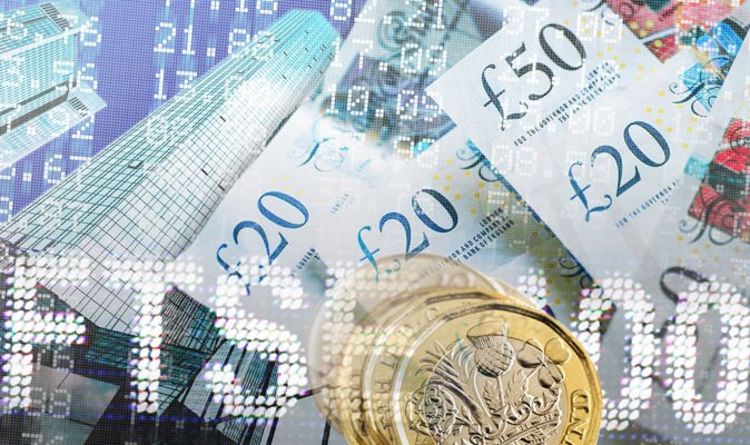 Pound euro exchange rate: Experts fear GBP may ‘give way’ as ‘deep economic scars’ set in
We and our partners use cookies on this site to improve our service, perform analytics, personalize advertising, measure advertising performance, and remember website preferences.Ok