Home » Transport » By summer, Singapore Airlines' U.S. service will be all the way back: Travel Weekly 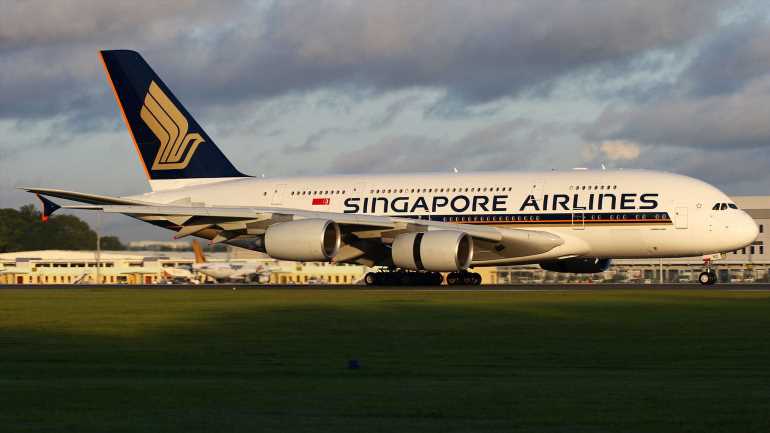 NEW YORK — With the pandemic still having a substantial impact on flying in the Asian market, Singapore Airlines is doubling down on the U.S.

On that same day, the carrier increased the capacity of its daily JFK-Frankfurt-Singapore route by substituting a jumbo Airbus A380 jet for the Boeing 777-300ER aircraft it had primarily been using.

With the addition of Newark, Singapore is now flying 90% of the U.S. frequencies that it offered in 2019, even as the carrier’s systemwide passenger capacity is just 57% of its pre-pandemic level.

And with the airline planning to increase frequencies on its nonstop service to San Francisco by June, while also splitting its Seattle-Vancouver-Singapore route into distinct nonstops from those Pacific Coast cities, it expects to be flying 62 weekly North American frequencies as summer begins, including 59 from the U.S. That’s up from the 57 weekly North American frequencies that Singapore was flying before the pandemic began.

In addition, the airline has already returned to all seven of the U.S. airports it was operating in pre-Covid.

Those figures represent a steep climb from the three weekly U.S. frequencies that Singapore operated between April and October of 2020, all to Los Angeles.

The build-up has been buoyed by the relatively permissive entry posture the U.S. took toward Singapore travelers throughout the pandemic, said Joey Seow, the airline’s vice president for the Americas region.

“Europe was only open last November. Asia is only progressively opening. So, our step-up of our Asian service has been slower than our service to the U.S. as well as to Europe,” he said.

As Singapore, routinely ranked as one of the best airlines in the world for its onboard product and service, ramps up in the New York market in particular, it also — finally — brought its most luxurious cabin product to the U.S.

The Airbus A380s the carrier is now using to operate JFK-Frankfurt-Singapore feature six ultra-spacious first-class suites, each of which offer separate recliner seats and beds as well as a sliding door for privacy. In addition, flyers traveling together can book adjoining suites and combine them, turning their single twin beds into a shared double.

The suites measure 50 square feet or 100 square feet when conjoined, double the size of the 12 first-class spaces the airline offered on the A380 it flew on the route prior to the pandemic. Tickets generally cost between $8,000 and $12,000 one-way.

The airline first flew the six-suite configuration in 2017, though not in the U.S. But the carrier used the pandemic downtime to continue retrofitting its dozen A380 planes, and 10 of the 12 now have the more luxurious first-class cabins. Those double-decker planes are also equipped with 78 lie-flat business-class seats, 44 premium economy seats and 343 economy seats.

Pre-pandemic, Seow said, business travelers outnumbered leisure flyers on Singapore’s U.S. flights. Currently, though, the leisure market is substantially larger than the corporate market. Nevertheless, the response to the new first-class suites has been “tremendous,” he said.

More generally, Seow said that JFK-Frankfurt-Singapore has benefitted from the reopening of Europe, while Singapore’s entire U.S. network is getting a boost as more Asian countries open their borders.

“Not all Asian carriers are back into the market currently,” he said. “And because we have been operating through the pandemic, we have been able to sustain the route, with a lot of passengers going to Singapore and beyond.” 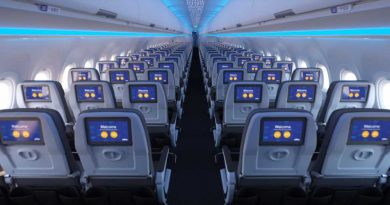