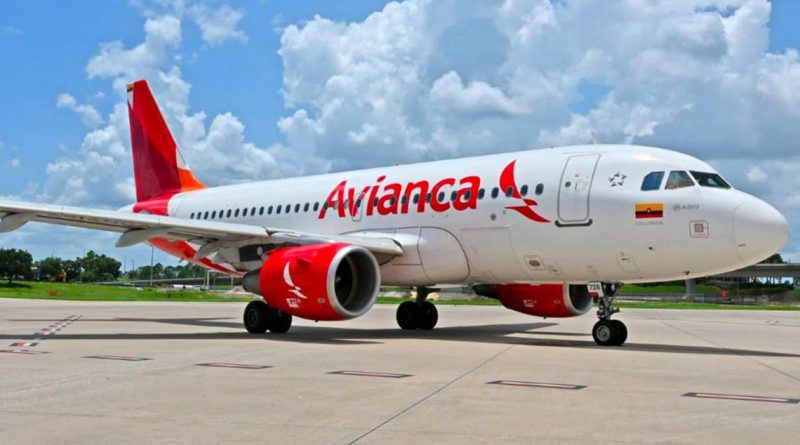 The deal was announced Wednesday by the principal shareholders of Avianca and the controlling shareholder of Gol.

The proposed tie-up must receive regulatory approval. Abra’s principals hope to close the transaction before the end of the year.

Under the arrangement, Gol and Avianca would be maintained as separate brands, similar in that respect to European aviation groups such as Air France KLM, Lufthansa Group and International Airlines Group.

The arrangement would also incorporate Colombian discount carrier Viva, which last month reached its own agreement to become part of the Avianca Holding Group.

Gol and Avianca said that combined the airlines will be positioned to expand their largely complimentary route networks, upgrade fleets and improve their products.

“Together, Avianca and Gol will anchor a pan-Latin American network of airlines that will have the lowest unit cost in their respective markets, the leading loyalty programs across the region, and other synergistic businesses,” the companies said. “Avianca and Gol will continue to maintain independent brands, talent, teams, and culture while benefiting from greater efficiencies and investments under common aligned ownership.”

Abra Group, which has been incorporated in the U.K., is to be chaired by Avianca co-founder Roberto Kriete. Gol founder Constantino de Oliveira Jr. will be CEO. Avianca CEO Adrian Neuhauser and Gol CFO Richard Lark are to serve as Abra co-presidents in addition to their current positions.

The group will be bolstered by an investment commitment of up to $350 million upon closing. The carriers did not reveal the investor.

The proposed tie-up follows Avianca’s December 2021 emergence from a pandemic-era bankruptcy. Avianca serves approximately 65 destinations in the Americas and Europe with a fleet of more than 110 aircraft.

Gol, of which American Airlines is a 5.2% investor, flies a fleet of 142 aircraft.