Delta Air Lines announced it expects to continue blocking the middle seats on its flights past the previously published September 30 end date.

Delta CEO Ed Bastian said during an earnings call on Tuesday the airline has enough planes currently grounded it could put back into service to make up for the loss in capacity involved with the middle-seat ban.

Bastian revealed the carrier’s management team values its passengers’ health and safety over earnings, saying, “I’d rather add more seats in a safe way rather than by maximizing the number of people you can put in an aircraft.”

The CEO said blocking middle seats was one of the main reasons Delta’s customer satisfaction and loyalty scores increased in June, and internal surveys showed the continued dedication to social distancing was the top reason people chose to fly with the airline.

“Everyone appreciates it’s not going to last forever, but in the face of a health crisis, that space onboard really matters, and customers are telling us that,” Bastian said during the call.

Delta is currently blocking 40 percent of economy seats and 50 percent of first-class seats on domestic flights, but Bastian remained firm the carrier would not raise prices to make up for the blocked middle seats.

Other top airlines in the United States, such as American and United, have done away with their middle-seat bans and are booking flights to capacity, sparking outrage among travelers and forcing lawmakers to consider regulations against carriers. 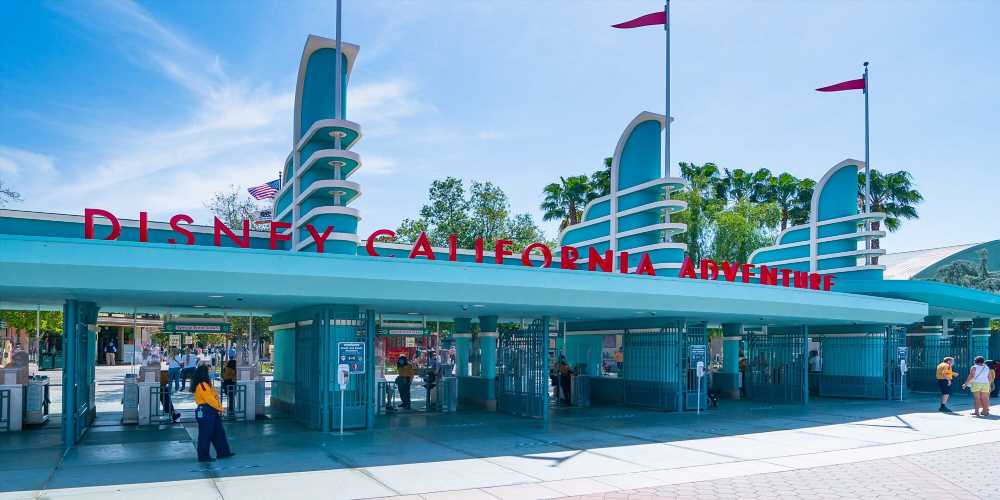