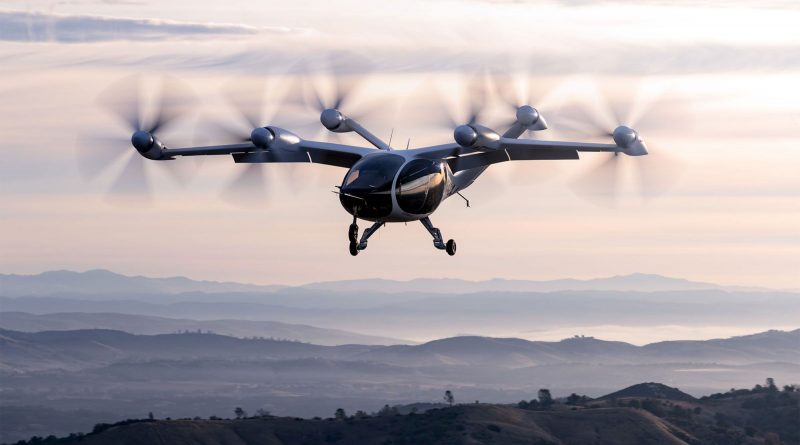 Delta Air Lines has entered into a commercial and operational partnership with Joby, a California-based developer of electric aircraft that take off and land vertically. Delta would use the aircraft for home-to-airport transportation.

The partnership initially will be operational in New York and Los Angeles. As part of the agreement, Delta has invested $60 million in Joby, which hopes to begin flying its four-passenger aircraft commercially by 2024. The craft are designed to fly up to 200 mph with a range of 150 miles.

“This is a groundbreaking opportunity for Delta to deliver a time-saving, uniquely premium home-to-airport solution for customers in key markets we’ve been investing and innovating in for many years,” Delta CEO Ed Bastian said.

Delta intends to enable its customers in New York and Los Angeles to reserve a seat on a Joby flight when they are booking their airline ticket.

The partnership will be exclusive for both companies across the U.S. and U.K. for at least five years following commercial launch. Delta has also reserved the opportunity to expand its investment in Joby to as much as $200 million as milestones toward the proposed intra-city service are reached.

Joby has already flown more than 1,000 test flights of its aircraft. In May, the company received Part 135 air carrier certification from the FAA, one of three certifications it will need before beginning commercial operations.

With the Joby agreement, Delta becomes the last of the Big 3 U.S. carriers to make a significant bet on electric commuter aircraft. Last month, United entered into a conditional purchase agreement for 200 four-seat aircraft under development by Embraer spinoff Eve Air. The carrier also entered into an agreement in 2021 for the purchase of up to 200 aircraft under development by California startup Archer Aviation.