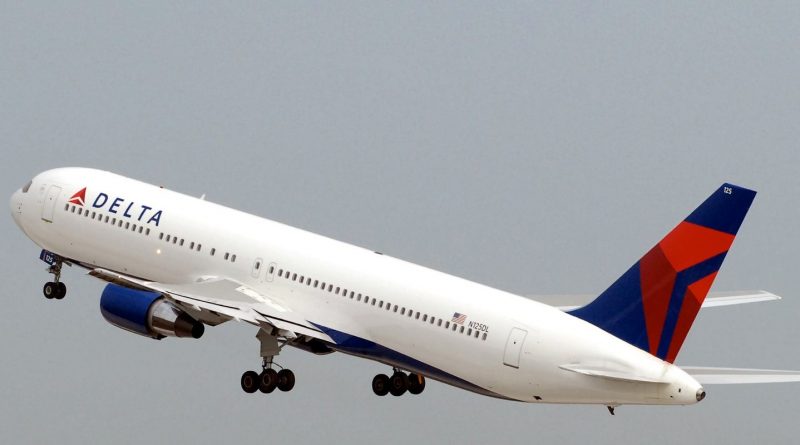 A Delta Air Lines passenger is facing a $27,500 fine for allegedly striking a flight attendant in the face in October.

The Federal Aviation Administration on Friday announced the proposed civil penalty for an unnamed passenger traveling on a flight from Miami to Atlanta on Oct. 19.

The FAA says the passenger, who has 30 days to respond, was traveling with another passenger who refused to wear a mask, fasten his seat belt or put up the tray table. As a result, the flight returned to the gate, and the passengers were asked to get off the plane.

The FAA adopted a stricter policy on unruly passenger behavior in January due to incidents involving Capitol riot participants and a steady stream of passengers refusing to comply with airline mask policies. Passengers will no longer get any warnings.

At the time, the FAA said it had seen a “disturbing increase” in incidents in which passengers have disrupted flights with violent behavior or threats of violent behavior. A day after the riots, Alaska Airlines banned 14 passengers from the airline following rowdy behavior on a flight from Washington, D.C., to Seattle.

Boeing did not tell airlines about nonworking safety alert