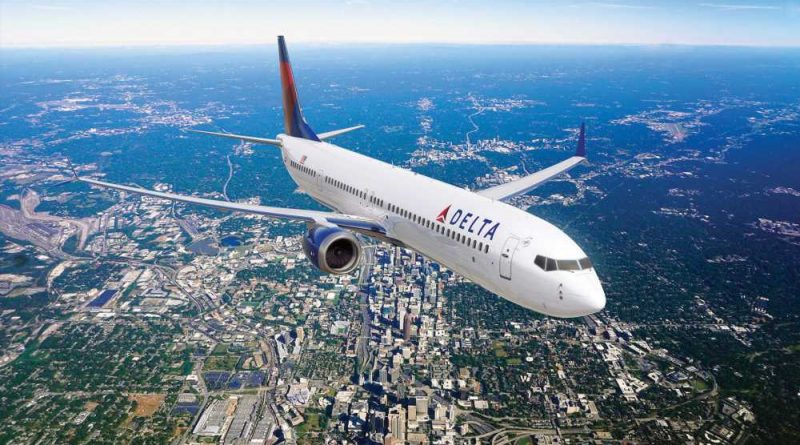 Aiming to further modernize its single-aisle fleet, Delta has placed an order for 100 Boeing 737 Max planes with an option for 30 more. Deliveries will begin in 2025.

The agreement is Delta’s first major order with Boeing in more than a decade. Delta is currently the largest U.S. airline not to fly the Boeing 737 Max, as Southwest, United and American all fly the aircraft type.

Delta is ordering the largest model in the Max family, the 737-10, a plane that will accommodate 182 passengers. Boeing is working on getting FAA certification of the 737-10, which is expected in 2023, Delta said.

In the event of a delay, the agreement will allow Delta to shift to another model in the Max family.

Nearly 30% of the seats will be premium seating, with 20 customers in first class and 33 in Delta Comfort Plus (more legroom than economy and free alcoholic drinks).

The Boeing 737 Max planes will have in-flight entertainment, power ports at every seat, high-speed satellite Wi-Fi throughout the aircraft and on-demand video content available through Delta Studio.

Delta said the aircraft will be 20% to 30% more fuel-efficient than the retiring planes it will replace.

Delta’s 737 Max will be powered by LEAP-1B engines manufactured by CFM International, a company jointly owned by GE and Safran Aircraft Engines.

Earlier this year, Delta began taking deliveries of the Airbus A321neo, a narrowbody plane that is a cornerstone in Delta’s domestic fleet renewal. Delta expects to take delivery of 26 A321neos to its fleet this year, and it has a total of 155 purchase commitments through 2027.