Home » Transport » Domestic air traffic is down 18% from 2019, with small airports hit the hardest: Travel Weekly 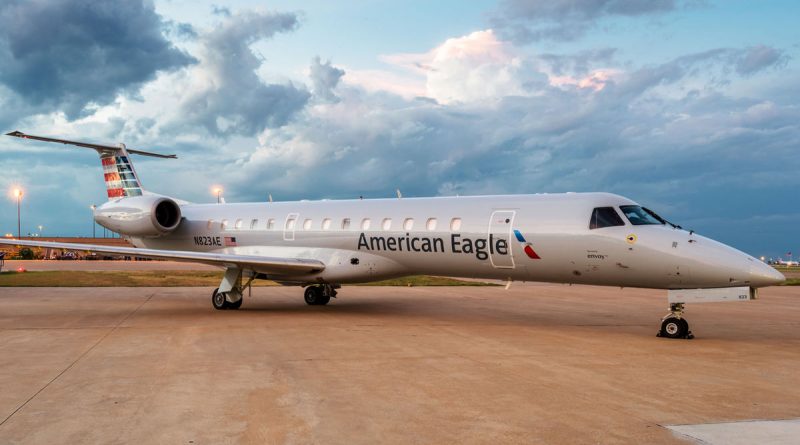 More than three-quarters of commercial U.S. airports have fewer flights now than three years ago, according to an analysis of OAG data by the Regional Airline Association (RAA).

On a percentage basis, small airports have been hit harder than large airports.

The RAA analysis, which compared October 2022 operations to operations in October 2019, found a decline in U.S. domestic air operations of 18.4%, according to Cirium schedule data.

Declines have happened at airports big and small due to high fuel costs, delays in aircraft deliveries and an ongoing pilot shortage.

Service losses have been steepest, however, at the smallest airports.

Among airports that receive from 10,000 departing passengers annually to 0.05% of U.S. passengers, 171 have lost flights. The average decline at those airports is 35%.

Among the smallest commercial airports, which receive between 2,500 and 10,000 passengers per year, 54 have lost flights. The average decline at those airports is 44%.

Fourteen airports, the RAA notes, have lost all commercial air service since October 2019.

Though domestic flights last month were down 18.4% from October 2019, the total seat count for U.S. domestic operations was down just 5.3%. The disparity is primarily a result of decisions by major carriers to use fewer regional aircraft, especially 50-seat planes, and favor larger and more economically favorable aircraft types.

The RAA says that approximately 500 U.S. regional jets were parked as of mid-year.

The Big 3 carriers were already reducing their use of 50-seat planes before the pandemic. But an acute pilot shortage that emerged as the pandemic ebbed has spurred those carriers to accelerate their pull-back from small-market flying.

“We are on the precipice of a wholesale collapse of small community air service,” RAA CEO Faye Malarkey Black said. “It has already begun, with 60 U.S. airports losing more than half their air service since 2019.”

Black called upon policymakers to address the issue.

These Are the Airlines Most Likely to Bump You, According to a New Study