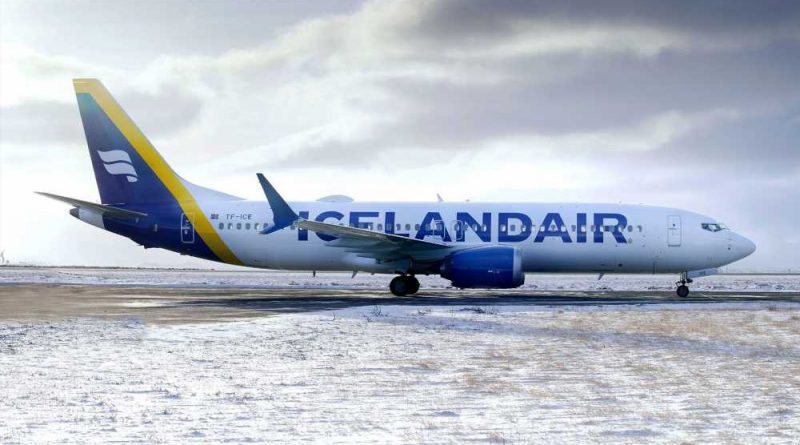 The DOT has decided to allow Icelandair to operate charter flights this summer between the U.S. and Cuba despite objections from U.S. pilot unions.

The authorization, which the DOT passed down on July 14, allows Icelandair to operate up to 31 weekly flights on behalf of Miami-based charter provider World Atlantic Airlines, which will market the flights. Though the flights are primarily slated to operate to Cuba, the DOT authorization will allow Icelandair to also operate flights to other Caribbean destinations from the U.S.

Icelandair filed the application two days after the Biden administration reauthorized commercial and charter flights to nine Cuban destinations outside of Havana — resuming an Obama-era policy that that was ended during the Trump years.

ALPA and the APA both contended that by allowing Icelandair to operate the flights, the DOT would be falling short of its mandate to encourage fare wages and working conditions and to ensure the competitive position of U.S. carriers with foreign airlines, according to a DOT summary of the file.

World Atlantic, however, explained that it wished to contract with Icelandair to meet the demand surge caused by Biden administration’s reopening of additional Cuba flying.

“It is the department’s longstanding policy to give charters the maximum flexibility possible to choose the airlines service that best fit their needs,” the department said of its decision to approve the application.

This isn’t the first time the Icelandic carrier has operated charters between the U.S and Cuba. Earlier this year, Icelandair operated U.S.-Havana charters for Miami-based Anmart Air.