Taxi bookings carried out by the Public Transport Agency of Dubai’s Roads and Transport Authority (RTA) exceeded 12.3 million bookings in 2018.

The Public Transport Agency also revealed that the average time taken to dispatch taxis to clients last year was 11.35 minutes, with 62 percent made within 10 minutes.

The average time taken to respond to incoming calls at the centre was just 5 seconds in 2018, down from 11.2 seconds in the previous year.

There was also a 77 percent drop in the number of complaints received to 17 compared to 74 complaints in 2017. 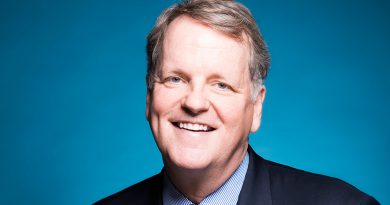