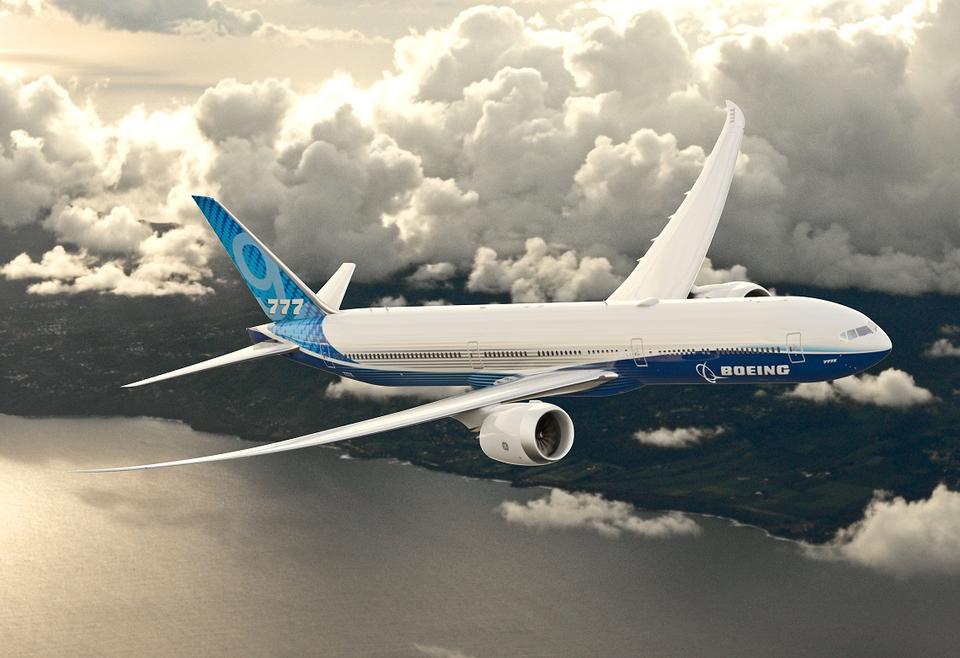 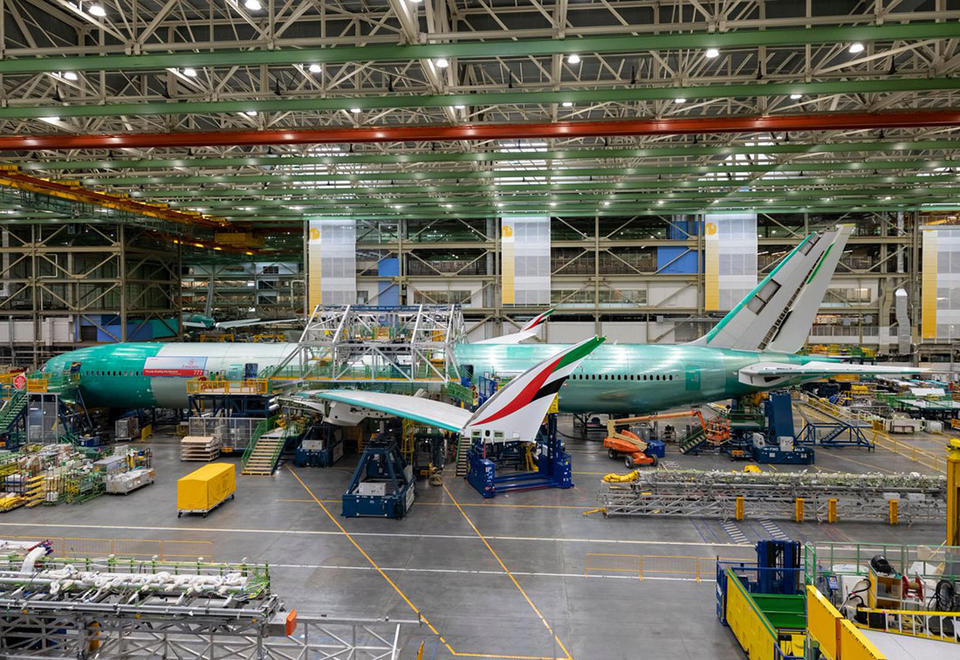 Boeing Co.’s new 777X jet is likely to miss its planned debut next year, according to the aircraft’s top customer Emirates, which doesn’t expect to receive any planes before 2022.

Deliveries of the wide-body jet, which first flew in January, will probably be held up by Boeing’s shutdown at the height of the coronavirus pandemic, together with a lengthy certification process, Adel Al Redha, the Gulf carrier’s chief operating officer, said in an interview.

Emirates is also considering whether to seek a swap of some of the 115 777Xs it has on order – representing more than a third of the total backlog – for the smaller 787 Dreamliner, which might be better matched to demand, he said. Accelerating deliveries from an earlier Dreamliner order is a “possibility,” he said.

Other buyers are also resisting taking delivery of such a large plane when they’re being compelled to shrink operations, according to people familiar with the matter. Boeing is looking at delaying the upgraded 777’s introduction, said the people, who asked not to be named discussing confidential matters.

The company’s first new-jet introduction since the grounding of its 737 Max after two fatal crashes also faces increased scrutiny from the US Federal Aviation Administration and other regulators.

“I don’t see that they will be able to deliver the aircraft in 2021,” Al Redha said. “We will engage with Boeing to get more visibility. I think 2022 is a safe assumption to make.”

Boeing said it’s working closely with its customers to adapt to the evolving Covid-19 situation. The Chicago-based company also said that it would soon add a third aircraft to its flight-testing program.

“We continue to execute our robust test program for the 777-9, which began flight testing in January,” Boeing said in a statement, referring to the longest version of the 777X. “We remain pleased with the progress we are making and with the airplane.”

Boeing fell 3.8% to $173.28 Thursday in New York. The shares have fallen 47% this year, the biggest drop on the Dow Jones Industrial Average.

The FAA said it can’t comment on its efforts to review the manufacturer’s work to upgrade the 777.

While the agency is taking steps to make risk assessments more rigorous in the wake of the Max grounding, the certification process for the 777X began before the crashes and shouldn’t be affected by the reforms. All the same, the spotlight on the process could trigger other actions that slow down approval.

The timing of the 777X commercial debut has been at the heart of complex negotiations with Emirates, which has already converted some of its original order for the smaller and more versatile Dreamliner. The first delivery for the 777X was originally set for this year, though the date was pushed back to 2021 following issues including delays to the plane’s General Electric Co. turbines.

While Emirates’ 2013 order was instrumental in Boeing’s decision to go forward with the 777X, it isn’t clear if the airline or another of the launch group of customers would take the initial delivery.

By potentially accelerating its 787 deliveries, Emirates would help support a critical cash source for Boeing amid an uncertain market for wide-body aircraft. The planemaker has outlined plans to halve Dreamliner production as the Covid-19 pandemic spreads, citing fading demand for near-term deliveries.

Chicago-based Boeing will also be eager to begin handovers of the 777X after the Max crisis deprived it of revenue from its best-selling programme. But the twin-aisle model, which boasts bigger wings and new engines, is arriving at a time when the high-volume long-haul market it’s designed to serve may be depressed for years.

The 777-9 variant is longer than the 747 jumbo Boeing is winding down, and is the first twin-engine jet able to carry a similar number of people. It’s also the company’s priciest model, selling for $442.2 million before customary discounts.

Sales, though, have stalled since an initial order flurry when the aircraft was unveiled at the 2013 Dubai Airshow, and anticipated orders from China haven’t materialized amid trade tensions.

For the US planemaker, there’s a risk that additional order conversions and deferrals will leave it manufacturing the jet in such low quantities that 777X profitability would be hurt. Qatar Airways, Cathay Pacific Airways Ltd. and Deutsche Lufthansa AG are among customers that are restructuring their fleet plans.

Emirates, the world’s largest long-haul airline, has been hard hit by the unprecedented slump in travel caused by the coronavirus. It’s already had to rethink plans for the double-decker A380, a mainstay of its all wide-body fleet, after a dearth of demand elsewhere led Airbus to decline to upgrade the jet and then to terminate the programme early.

The Gulf carrier, also the biggest customer for the Airbus super-jumbo, plans to take delivery of three A380s during the fiscal year ending in March, Al Redha said. While the delivery schedule for the last five planes remains unchanged, “if the need comes to re-visit, obviously we will do that.”

He said he expects 60% to 70% of the current A380 fleet to be back in the air by December. Load factor now exceeds 55% and demand for both economy and premium travellers has strengthened, he said. The airline plans to keep all 115 of the double-decker jets.

The Dubai-based carrier will roll out premium economy seats on its newest A380 aircraft slated to be delivered in November, Al Redha said. Some of the existing fleet will be retrofitted from economy to premium economy.

Emirates Group is also looking for ways to streamline operations and increase efficiencies, Al Redha said. One of the possibilities that is being considered is combining the back office operations of Emirates with discounter Flydubai, while maintaining two separate companies and identities. Both carriers are owned by Dubai’s government.

“There is definitely a scope having to look at how we can reduce the expenses and become more efficient in certain areas, even if requires combining some back office activities,” Al Redha said. Emirates is re-examining all companies within the group, including ground-handling and catering arm Dnata.

Emirates and Flydubai have deepened their ties since 2017, embracing route rationalisation to minimize duplication.

Hogg steps down as chief executive of Cathay Pacific