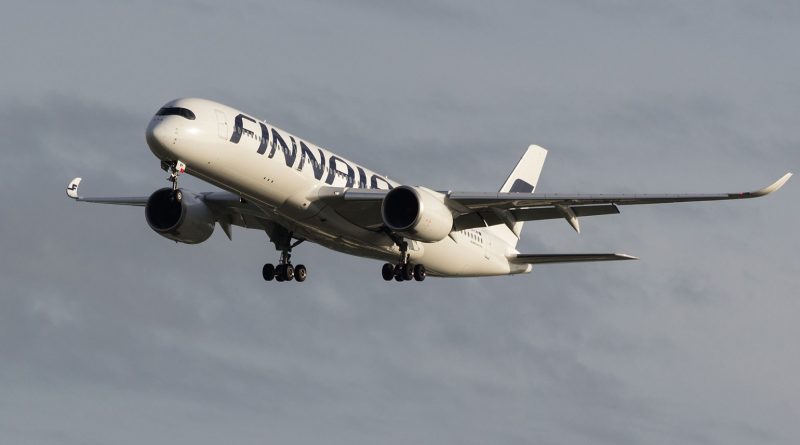 Finnair will begin flying to the U.S. from Stockholm in October.

In addition, the carrier is extending its summer seasonal Chicago O’Hare-Helsinki route to year-round.

“We’re excited to provide American travelers easier and more frequent access to Finland and beyond through our expanded services,” Caroline Borawski, Finnair’s general manager for North America, said in a Wednesday announcement. “We’ve seen continued interest and demand for flights from our U.S. markets and are pleased to grow and deliver the distinguished flying experience that Finnair is known for.”

Finnair will complete against Scandinavian Airlines on Stockholm-Miami. No other carrier is flying Stockholm-LAX or Stockholm-JFK, Cirium flight schedule data shows, though SAS is flying between Stockholm and Newark.

Finnair’s CEO talks about the airline’s U.S. network, its joint-venture partnership with American and its other initiatives.

Finnair will be augmenting a U.S. route network that currently includes flights from Helsinki to JFK, LAX and O’Hare.

The carrier will now extend the Helsinki-Chicago flights into the winter season, flying there two to three times a week from November through February, according to Cirium.

Finnair will fly all of its new and expanded U.S. flights on Airbus A350 aircraft, it said. The carrier is part of the transatlantic joint venture alliance that also includes American Airlines, British Airways and Iberia.

Fully vaccinated Americans are eligible to travel to Finland.