Passengers in Saudi Arabia will have the right to a free taxi ride if drivers fail to use the fare meter while transporting customers, according to the Public Transport Authority (PTA), reported the Saudi Gazette.

The new rule, which applies to public, family and airport taxis, is aimed at regulating the taxi and ride-sharing services sector.

To inform passengers of the latest update, taxi drivers are also obliged to place a car sign that says: “If the taxi meter is not operated, then the ride is considered free of charge.”

In addition, licensed taxi owners who do not use meters during trips will be fined SR3,000.

Operators in Saudi Arabia who wish to obtain a licence for family taxis must own a minimum of five cars, according to the PTA, on the conditions that they are brand new and have not been previously registered in the kingdom or abroad.

Family taxis will be driven by Saudi women, the authority said.

It has also set a minimum number of public taxis in Riyadh, Makkah and Jeddah at 250, and 100 in Madinah and Dammam, while the number for other regions will be announced in the future.

In addition, the PTA has prohibited airport taxi licence holders from transporting passengers within cities, as they are only allowed to drive passenger to the airport or via special taxi parks for loading passengers.

Individuals can also use their own vehicles as airport taxis if they obtain a license from authorities and approval from the airport administration. 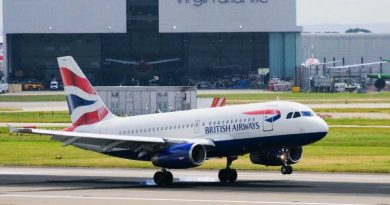