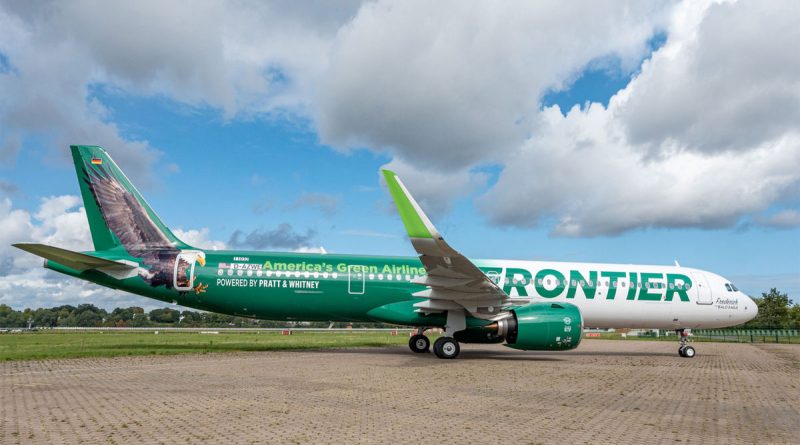 Frontier Airlines will introduce an annual all-you-can-fly pass next spring.

The discount carrier has offered scant specifics about product, which it is calling the GoWild! Pass. No price has been revealed.

Frontier has said that passholders will be able to take an unlimited number of flights over the course of the 12-month term with access to all the carrier’s destinations.

The company also implied that there will be blackout periods, noting that flights will be available to passholders on more than 300 days of the year.

“Last year alone, 5 million seats flew empty, now they could be yours,” reads a Frontier teaser for the new product. “With your new GoWild! Pass, you will be able to get confirmed for your flight the day before you take off on one of your limitless adventures beginning spring 2023.”

The carrier added that it will sell a limited number of passes.

Alaska Airlines became the first U.S. commercial carrier to offer a subscription service in February when it launched the Flight Pass product. The pass applies to Alaska Airlines’ California network as well as Phoenix and Las Vegas. Subscriptions, paid monthly, start at less than $600 per year.

Mexico’s Volaris is another carrier that offers a subscription service.

Those interested in being among the first to receive details of the GoWild! Pass can sign up with Frontier.

Which? warns passengers not to waste cash on allocated seating