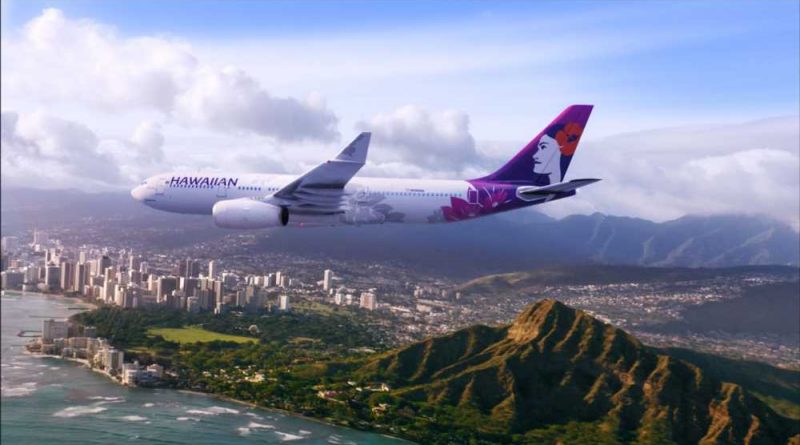 Hawaiian Airlines will halt its three-times-a-week service between Honolulu and Orlando in early September.

The route, which the carrier inaugurated in March, is currently the only nonstop service available between the theme park capital and Hawaii.

Hawaiian said the decision was “a result of re-aligning our network to better meet strong demand in North America and resurgence of international travel.”

The final departure from Orlando will be Sept. 7, and the airline’s last return to Orlando from Honolulu is set for Sept. 8. Hawaiian will provide refunds to customers who have already booked flights beyond those dates, the carrier said.

Hawaiian is making the moving as it continues restoring its Pacific network, including the recent resumption of service to New Zealand. 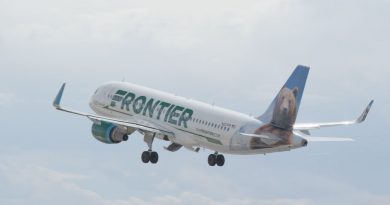 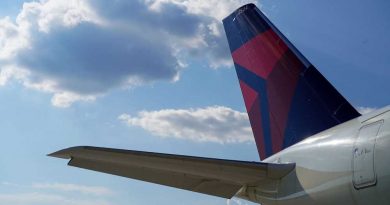