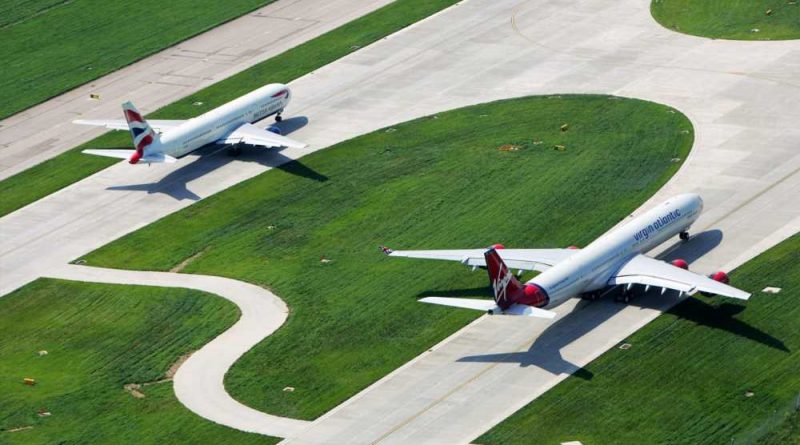 London Heathrow Airport will lift its daily cap of 100,000 passengers per day on Oct. 29, according to a New York Times report.

The news comes a few days after Amsterdam’s Schiphol Airport announced it would extend its passenger cap until the end of March 2023, with the possibility of moving it up to the end of January.

The Heathrow cap was instituted in July. Initially, the cap was to last until Sept. 11, but the airport in August extended it to late October.

Heathrow cited fewer cancellations and shorter wait times for luggage as the reasons for lifting the cap, according to the New York Times report. The cap’s announcement was unpopular with most industry organizations and airlines, with Emirates calling it an “unreasonable and unacceptable” demand, but each worked with the airport to comply.

Royal Schiphol Group COO Hanne Buis said Schiphol’s cap extension “obviously affects travelers and airlines, which we of course consider very unfortunate. Together with the security companies and unions, we are working hard on making structural improvements — a daunting task in a very tight labor market.”

Schiphol said it will work with airlines “to arrive at the required capacity reduction.”

This Airport Lounge Is on the Beach, Making Unexpected Delays a Reason to Celebrate