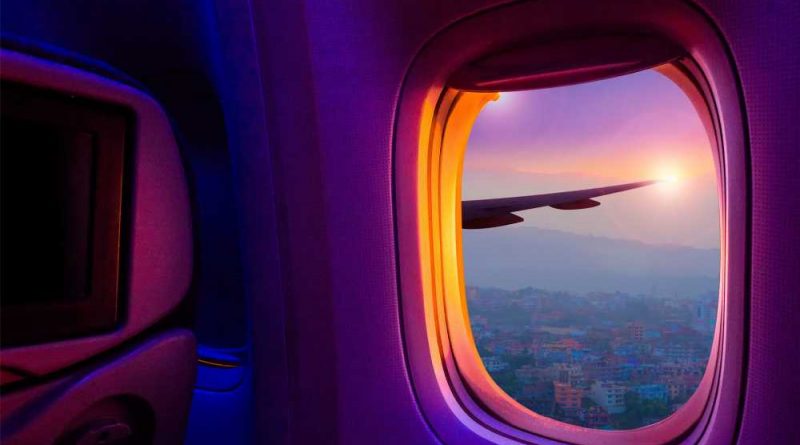 A Hopper analysis found that budget domestic airfares dropped for the first time this year during the past month.

“U.S. and European carriers are cutting capacity through the summer as demand for flights throttles back on higher fares, with inflation straining consumers and crimping spending power,” Ferguson wrote in an analysis late last week.

According to Hopper, budget domestic fares are currently averaging $390, down from $410 a month ago. Hopper defines budget fares as those that are lower than 90% of the fare quotes it tracks.

The decline, wrote Hopper economist Hayley Berg, is in line with normal seasonal patterns. Domestic fares typically peak in May or June before declining ahead of the off-peak late-summer and fall seasons. Still, domestic fares are 18% higher than 2019.

“Americans should expect prices to remain higher than usual as key factors driving up airfare remain in flux,” Berg said. “Jet fuel, which typically accounts for approximately 30% of an airline’s operating costs, remains more than double the price at this time in 2019. Airline capacity also remains at or below 94% of 2019 levels, as carriers have been slowly rebuilding their networks and workforces.”

Hopper said that budget international fares are continuing to rise and have reached an average of $1,075. But that trend should also reverse soon. Demand for international travel began slowing in late May, Berg wrote.

Ferguson wrote that U.S. domestic schedules will likely be about 90% of the 2019 level this summer, while U.S. international schedules will be around 80% of 2018. Among the 10 largest U.S. carriers, all but United, Southwest and Hawaiian have recently trimmed their schedules.

Adobe Digital Insights, in an analysis published Tuesday, also concluded that high prices have begun impacting summer domestic travel plans. Bookings for the summer months of June through August were off 2% from the 2019 level through May. With fares up 30% from 2019, spending during May for air travel was up 29%.

“While some consumers have been able to stomach the higher fares, especially for those who delayed travel plans during the pandemic, the dip in bookings shows that some are rethinking their appetite for getting on a plane,” said Adobe Digital Insights lead analyst Vivek Pandya.

Adobe gets its numbers from transactions at six of the 10 largest U.S. carriers and then extrapolating those figures to estimate the overall market.

So far, any changes in demand for air travel aren’t discernibly impacting U.S. leisure travel advisors, ARC data suggests. For the week that ended June 12, leisure agencies sold 5.2% more tickets than they did during the same week in 2019, down a percentage point from how they fared on a year-over-year basis the previous week, but better than the weeks ending May 22 and May 29.