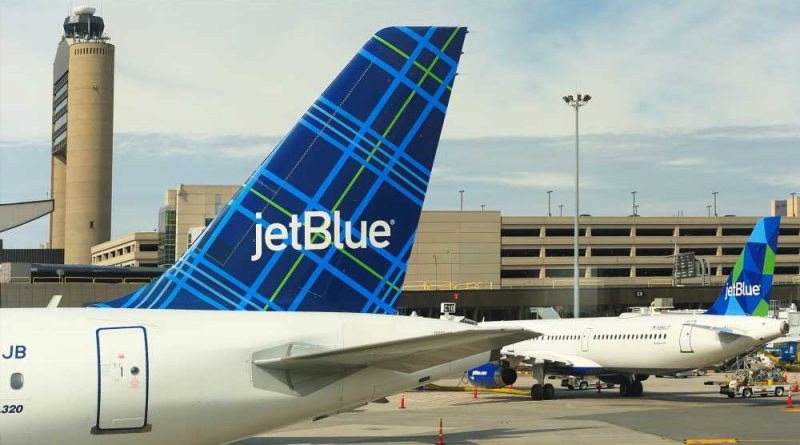 JetBlue has begun flying between Boston and London.

“Our London service from New York has been an incredible success, and we are thrilled to finally bring this highly anticipated service to our Boston customers, a route that has long suffered from high fares by legacy carriers,” JetBlue CEO Robin Hayes said in a prepared remark. “As Boston’s largest carrier, adding this nonstop service to Gatwick will only make us more relevant in our New England focus city and introduce JetBlue to a largely unserved market.”

Related On the Record: JetBlue’s Joanna Geraghty on pandemic-era flying and the Northeast Alliance

JetBlue launched its first flights to Europe last year when it began service between New York JFK and both Gatwick and London Heathrow.

The carrier will fly daily between Boston and Gatwick until Oct. 28 and then up the service to twice daily. In addition, JetBlue will begin daily Boston-Heathrow service on Sept. 20.

JetBlue is the only carrier connecting Boston and Gatwick, according to Cirium flight schedule data. The airline will join a crowded Boston-Heathrow market, competing against Delta, United, Virgin Atlantic, British Airways and American.

London flights are not part of JetBlue’s Northeast Alliance with American out of Boston and New York.