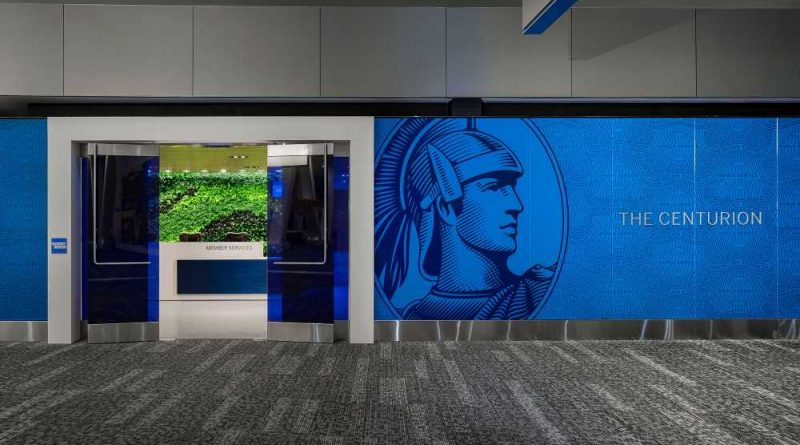 Located in LaGuardia’s new Terminal B, the lounge is 10,000 square feet, double the size of the previous LaGuardia Centurion Lounge.

Highlights of the new lounge include a study space designed in partnership with New York independent bookstore McNally Jackson and a menu developed by New York chef Cedric Vongerichten, owner of the Southeast Asia-influenced Wayan restaurant in the Nolita neighborhood of Lower Manhattan.

Flydubai to resume flights to Kazakhstan