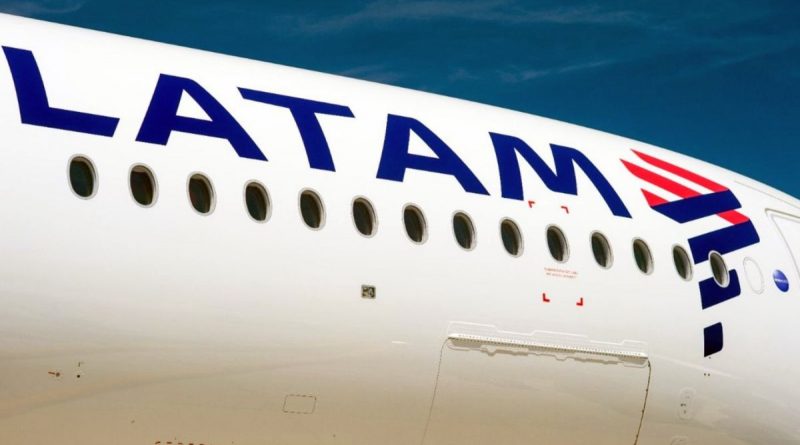 Latam Airlines Group plans to exit Chapter 11 proceedings in the U.S. on Nov. 3. It had filed for bankruptcy protection in May 2020, and filed its reorganization plan in late 2021.

The company will exit bankruptcy with approximately $10.3 billion in equity and close to $6.9 million in debt, according to Latam. It expects to exit Chapter 11 with $2.2 billion of liquidity and a debt reduction of approximately 35%.

The news comes weeks after the U.S. Department of Transportation approved the joint venture between Latam and Delta Air Lines, first announced in September 2019. Delta previously owned about 20% of Latam, but under the restructuring has a 10% equity stake. Qatar Airways also has an equity stake in the carrier.

Latam is headquartered in Chile with additional South American operations in Brazil, Colombia, Ecuador and Peru. Internationally, it has routes to the United States, the Caribbean, Europe and Australia/New Zealand.

The carrier was one of three airlines to file for bankruptcy after the start of the pandemic. The other two were Aeromexico, which exited bankruptcy in March, and Colombian carrier Avianca, which completed its Chapter 11 process in December 2021. 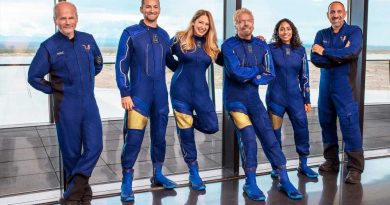 Now flying for Delta Air Lines: The Airbus A220

British Airways Cancels Thousands of Flights Due to Pilot Strike