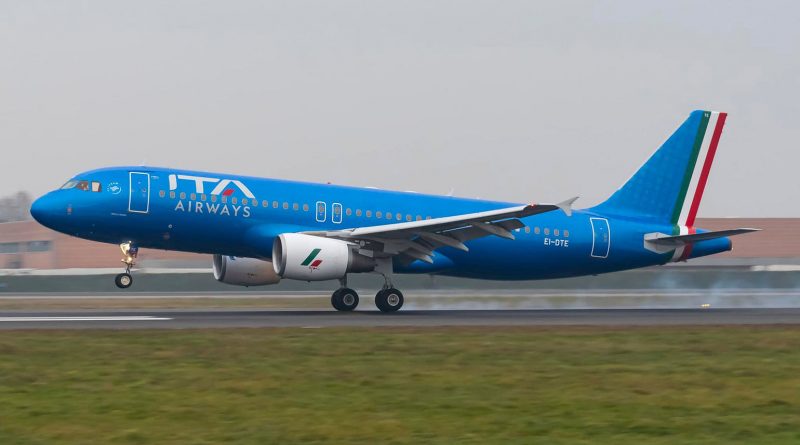 Shipping company MSC Group, the parent of MSC Cruises, has placed a formal bid for a majority stake in Italy’s ITA Airways.

The bid was made in conjunction with Germany’s Lufthansa Group, an MSC spokesman confirmed in a Tuesday email.

MSC didn’t provide details of the bid, though Reuters has reported that MSC would control 60% of ITA while Lufthansa would control 20%. The Italian government, which currently owns ITA, would keep 20% of the carrier, Reuters said, citing an anonymous source familiar with the matter.

Lufthansa did not respond to a request for comment on Tuesday.

In January, when MSC first confirmed its interest in ITA, the company said that buying the airline could bring synergies for its passenger cruise and commercial shipping businesses.

Emirates SkyCargo transports horses to US for top equestrian games

Dubai Airshow opens with multi-billion dollar deals on the cards 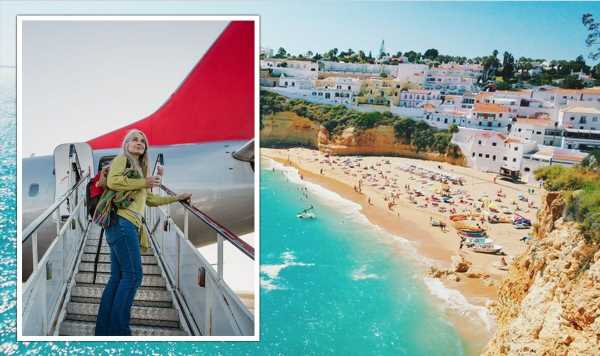