Home » Transport » On the roads and in the air, Thanksgiving travel is back 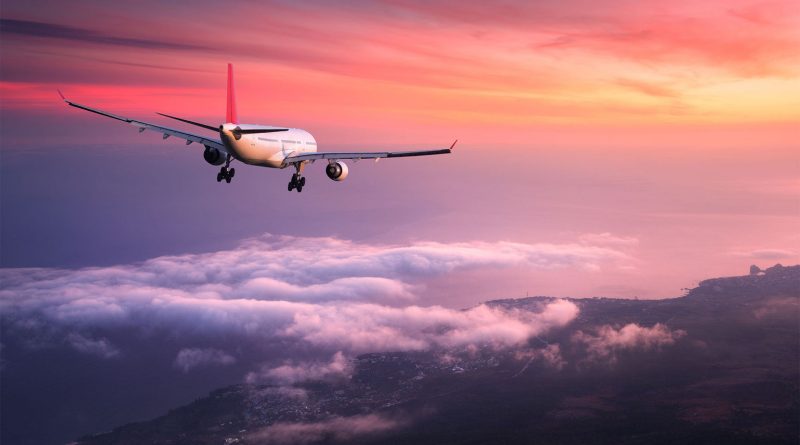 DALLAS (AP) — Determined to reclaim Thanksgiving traditions that were put on pause last year by the pandemic, millions of Americans will be loading up their cars or piling onto planes to gather again with friends and family.

The number of air travelers this week is expected to approach or even exceed pre-pandemic levels, and auto club AAA predicts that 48.3 million people will travel at least 50 miles from home over the holiday period, an increase of nearly 4 million over last year despite sharply higher gasoline prices. 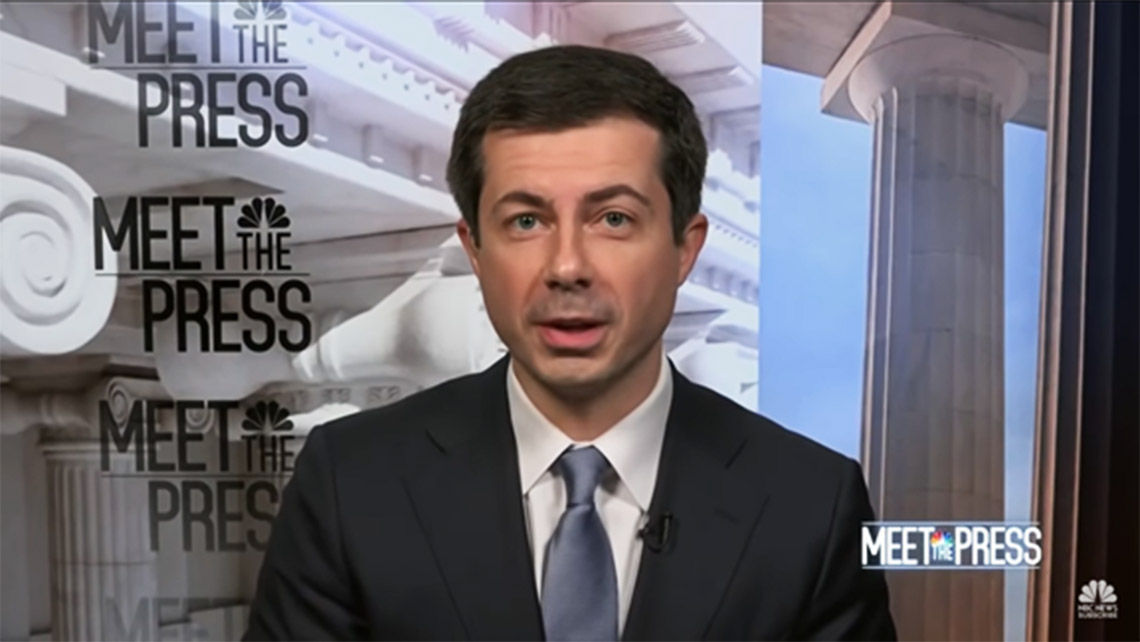 Secretary of transportation Pete Buttigieg expressed disinterest in imposing a vaccine mandate for domestic flights during an interview on NBC’s “Meet the Press.”

Many feel emboldened by the fact that nearly 200 million Americans are now fully vaccinated. But it also means brushing aside concerns about a resurgent virus at a time when the U.S. is now averaging nearly 100,000 new infections a day and hospitals in Michigan, Minnesota, Colorado and Arizona are seeing alarming increases in patients.

The seven-day daily average of new reported cases up nearly 30% in the last two weeks through Tuesday, according to figures from Johns Hopkins University. The U.S. Centers for Disease Control and Prevention says unvaccinated people should not travel, although it is unclear whether that recommendation is having any effect.

More than 2.2 million travelers streamed through airport checkpoints last Friday, the busiest day since the pandemic devastated travel early last year. From Friday through Monday, the number of people flying in the U.S. was more than double the same days last year and only 8% lower than the same days in 2019.

At Newark Liberty International Airport in New Jersey, Peter Titus, an engineer at the Princeton University plasma physics lab, was heading to visit extended family in Canada with his wife and adult son. He carried a folder with printouts of their vaccination cards and negative Covid-19 tests needed to fly into Canada.

His son, Christian Titus, who works as a voice actor, says he’s spent much of the pandemic inside but is willing to risk flying on a crowded airplane because he misses being around his family. He got a booster shot to increase his protection.

“My mental health does better by being around my family during these times,” he said. “Yeah, it’s dangerous. But you love these people, so you do what you can to stay safe around them.”

Meka Starling and her husband were excited for many members of their extended family to meet their 2-year-old son, Kaiden, for the first time at a big Thanksgiving gathering in Linden, N.J.

“We’ve put pictures on Facebook so a lot of them have seen pictures of him, but to get to actually touch him and talk to him, I’m excited about it,” said Starling, 44, of West Point, Miss., who will gather with nearly 40 family members, all of whom agreed to be vaccinated.

Airlines have little margin for error

For their part, airlines are hoping to avoid a repeat of the massive flight cancellations — more than 2,300 apiece — that dogged Southwest and American Airlines at different times last month.

The breakdowns started with bad weather in one part of the country and spun out of control. In the past, airlines had enough pilots, flight attendants and other workers to recover from many disruptions within a day or two. They are finding it harder to bounce back now, however, because they are stretched thin after pushing thousands of employees to quit when travel collapsed last year.

American, Southwest, Delta and United have all been hiring lately, which gives the airlines and industry observers hope that flights will stay on track this week.

“The airlines are prepared for the holidays,” said Helane Becker, an airlines analyst for financial-services firm Cowen. “They cut back the number of flights, the industry has enough pilots, they are putting more flight attendants through their (training) academies, and they are paying flight attendants a premium — what I’m going to call hazardous-duty pay — to encourage people not to blow off work.”

The airlines have little margin for error right now. American expected to fill more than 90% of its seats with paying customers on Tuesday. That’s a throwback to holiday travel before the pandemic.

“There is not a lot of room to put people on another flight if something goes wrong,” said Dennis Tajer, a pilot for the airline and a spokesman for the American pilots’ union.

Meanwhile, the Transportation Security Administration is dismissing concern that it might have staffing shortages at airport checkpoints this week because of a requirement that federal employees be vaccinated against Covid-19.

White House officials said 93% of TSA employees are in compliance with the mandate, and they don’t expect any disruptions.

For holiday travelers going by car, the biggest pain is likely to be higher prices at the pump. The nationwide average for gasoline on Tuesday was $3.40 a gallon, according to AAA, up more than 60% from last Thanksgiving.

Those prices could be one of several factors that will discourage some holiday travelers. In a survey conducted by Gasbuddy, which tracks pump prices, about half of the app users who responded said high prices will affect their travel plans this week. About two in five said they aren’t making as many trips for a variety of reasons.

President Joe Biden on Tuesday ordered 50 million barrels of oil released from America’s strategic reserve to help bring down energy costs, in coordination with other major energy-consuming nations. The U.S. action is aimed at global energy markets, but also at helping Americans coping with higher inflation and rising prices ahead of Thanksgiving and winter holiday travel.

The price at the pump was a bit of a shock to Tye Reedy, who flew into California from Tennessee and borrowed his friend’s truck for some sightseeing. Gas was running $5 a gallon at the Chevron in Alameda, and it cost $100 to fill up the truck.

“We did not travel last year because of Covid restrictions and all,” Reedy said. “But you know, we’re confident enough … with the vaccine and where things are now with the virus that, you know, we felt comfortable traveling.”
____ 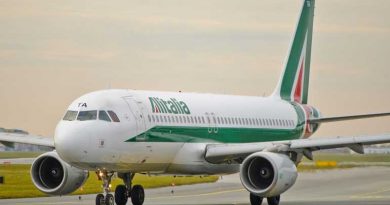