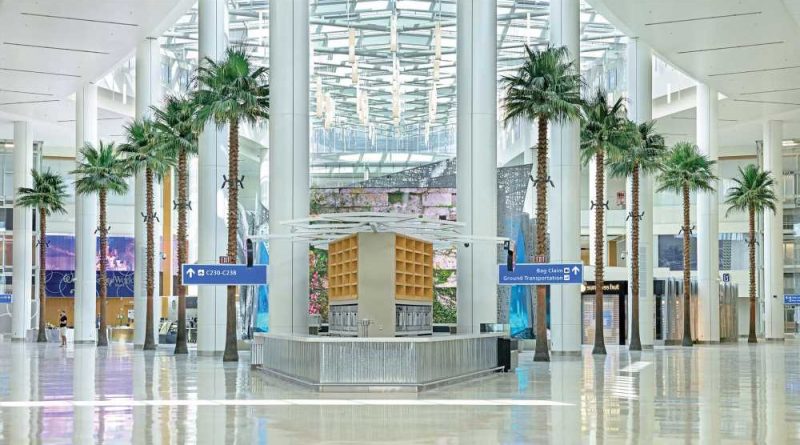 The terminal has been under construction for nearly five years and cost $2.8 billion. It will increase the airport’s capacity by 25%, which equates to 10-12 million passengers each year.

Terminal C houses 33 retail and food and beverage locations, and more than 1,000 video screens with directional and flight information. Disney, Universal and SeaWorld have stores in the terminal.

The airport estimates Terminal C’s airlines will have an annual economic impact of $5.6 billion in Central Florida.

“This day has been a long time coming, but we’re finally here,” said Kevin Thibault, CEO of the Greater Orlando Aviation Authority. “Terminal C is open and what a benefit it is to the community. This state-of-the-art terminal is leading the way to a truly intermodal future for all of Central Florida, where passengers will be able to take a plane, a train or an automobile from one location. Today, the vision has become reality.”

Man Sues Airline for Denying Him a Flight Because He's Israeli